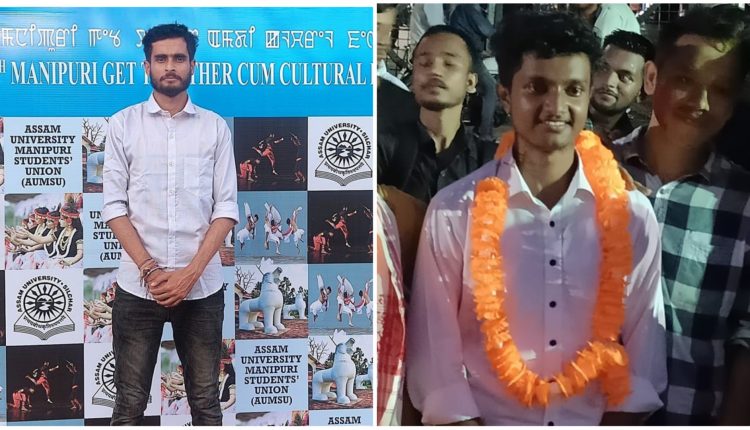 The Assam University Silchar is again making a mockery of itself in the public domain. Each time the University slips in any rankings, the administration points fingers towards the press and attributes the degradation to negative publicity. It leaves the press with no other option. The University has conducted a Students’ Election recently and the controversies around it are like a juggernaut that finds no potholes.

The president, the general secretary, and many other out of the eight posts were won by contestants uncontested. Pallab Dey of the Department of Law had submitted a nomination to contest for the position of the President of the Students’ Union, however, under mysterious circumstances, he went on to withdraw the nomination. While he speaks very little about the reason behind his withdrawal, he uses his acumen as a Law Student and finds loopholes in President-elect Subhamoy Chanda’s career, character, and candidature. Each allegation is backed by facts and technicalities that are impossible to ignore. But the University’s administration and College Election Commission are oblivious of all of that.

Today, there is yet another allegation against Subhamoy Chanda pressed by Dey. In a memorandum submitted by Dey, he has alleged that Chanda as a student has violated the mandates of the University Grants Commission (UGC) by enrolling himself in two regular courses simultaneously.

The application addressed to the Registrar of the Assam University appeals, “Request for immediate termination of Subhamoy Chanda from the rolls of Assam University and plea for further appropriate disciplinary action,” was submitted today on August 1, 2022.

In the application, Dey has stated that Shubhamoy Chanda, the president-elect of the Assam University Student’s Union is a regular student of Computer Science Engineering. Simultaneously he is also pursuing D. El Ed under SCERT as a regular student. He took admission to the University in 2020, whereas he has registered in D. El Ed under DIET Cachar for the session of 2021-2023. Like aspiring legal professionals, the application is padded up with annexures and citations from previous judgments where actions were taken by the University, as per the law of the land, against students enrolled in two different courses at the same time.

A copy of the application was also sent to the Chairman and Secretary of UGC along with the Director of SCERT and other senior officials of the university.

“I am not a student of this course (D. El Ed),” Subhamoy Chanda’s response to Barak Bulletin. He adds, “It is true that I enrolled in the D. El Ed course last December and I’ve also attended a few classes when my university classes were online. But when I found out about this (the UGC mandate), I discontinued this course and I’ve no plans to join it again. I have withdrawn my application to this course last May.”

For the freshers, Chanda has contested as a regular student of Computer Science Engineering. While he confesses his violation to the press, he says he has withdrawn when he got to know about the law. So, is ignorance of the law an innocence? It is something the Registrar of Assam University Silchar needs to investigate and opine. He was not available for comment.