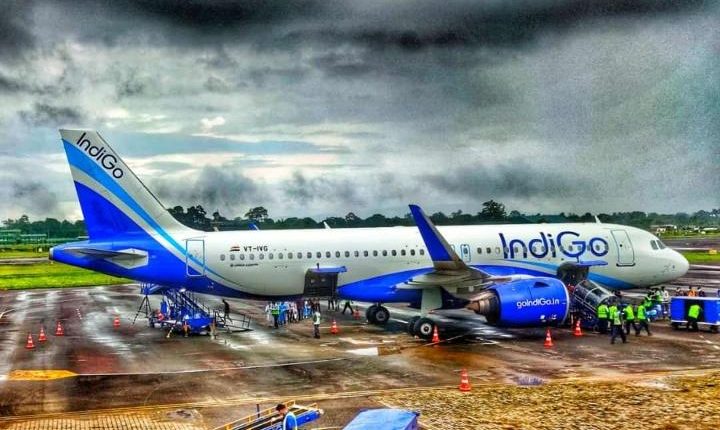 After slump in air passenger movement during the COVID inflicted lockdown, on the month of April and May, the air travel is inching back to normalcy following relaxation of lockdown restrictions by both state and central government.

The civil aviation ministry at first, during flight resumption on May 25, mandated airlines to operate with only 33% of their full capacity which was later spiked to 50%.

While the early period of flight resumption witnessed empty flights, frequent cancellations and rescheduling, data shows unlock 3 & 4 have assisted the airline companies to regain the passenger traffic considerably in the month of July and August.

The footfall data of Silchar airport, seen by Barak Bulletin, shows the passengers movement has began to head back to normal with highest figure, post lockdown, recorded on month of August which is 15089, 50% of pre corona numbers.

The flight count which was only 14 on the month of lockdown, April, at Silchar airport has soar to 208 on July 2020.

In between April to August of 2020, the Silchar airport has handled 576 passenger flights whereas yesteryear figure for the same period was at 1420.

In terms of passenger movements, 576 flights have catered 39,168 passengers between the months of April to August, which is nearly 30% of the pre COVID figures. On May 2020, Silchar airport handled 285 passengers while on June and July it rose to 11842 & 11867 passengers respectively. On September, this number further grew to 15089.

Sources in the Silchar airport believe, the footfall is expected to increase in subsequent months, following introduction of another direct flight between Silchar and Kolkata by Indigo airlines. Also ease in travel restrictions by different states, brings hope to the authorities for sooner normalcy of flights operation.

The aviation sector was among the worst hit due to the pandemic. The lockdown measures and the additional expenses for safety have put the airlines into test for sustainability. Even after resumption of domestic air travel, it is not the same business as earlier as people have limited their travel and are travelling only when it’s absolutely necessary.

India resumed domestic passenger flights from May 25 after a gap of two months. The airlines have been allowed to operate with cap of 50 percent of their pre covid domestic flights.