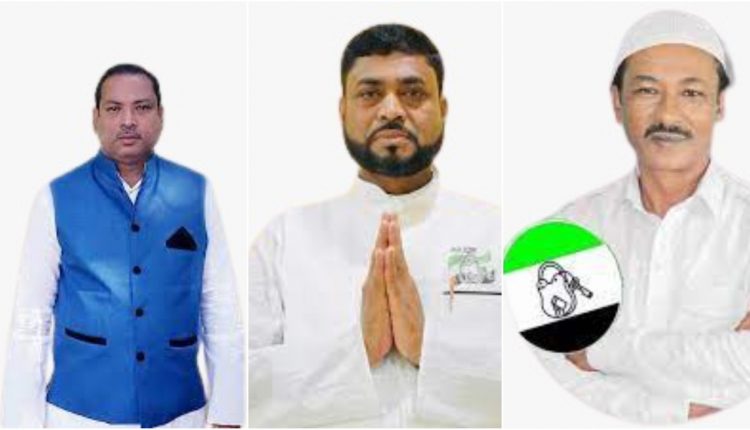 Polling went off smoothly with tight security thrown in and around the VMHS School counting centre. Counting started on the dot 8 pm with counting of 3,514 postal ballots

The administration clamped Section 144 to prevent the assembling of five or more persons and banned victory procession in the entire district due to COVID pandemic situation.