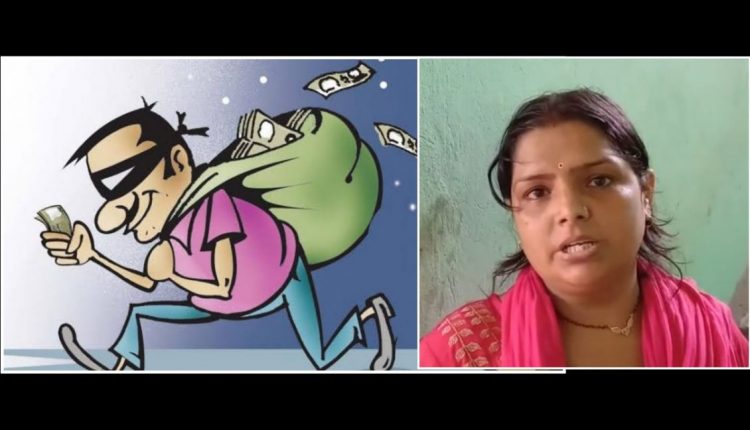 In a sensational incident, a group of 10-12 armed dacoits on Friday night stormed into house of a Ranjeet Kumar Sharma and tried to loot valuables from the house. Incident is of Batigram Village under Udharbond PS of Cachar district.

It was learnt that on Friday night around 2 AM, a group of 10 to 12 unidentified masked men entered the house of Ranjeet Sharma from the back door and tried to snatch away the gold chain from his neck. Sharma was in deep sleep when the incident happened. But as soon as the dacoits snatched the chain, Sharma woke up and entered into a scuffle with the dacoits. Hearing the loud noise, other members of the family also woke up and started screaming. Finding the situation moving out of the hands, the dacoits attacked Sharma with a dagger and also fired their gun in air before fleeing the space.

Ranjeet Kumar Sharma got seriously injured in the fight and was later admitted to Silchar Medical College.

After getting the compliant, Udharbond police swung into action and is proceeding with their investigation. Sources have informed that a person has been arrested in this regard however official confirmation is awaited.

Former minister Ajit Singh, on being intimitated about the robbery, visited the house of the victim and expressed his deep anguish over the incident. The former minister pointed that the robbery of such magnitude never happened in the are earlier and asked the police department to maintain adequate security arrangements to curb such attempt in future.