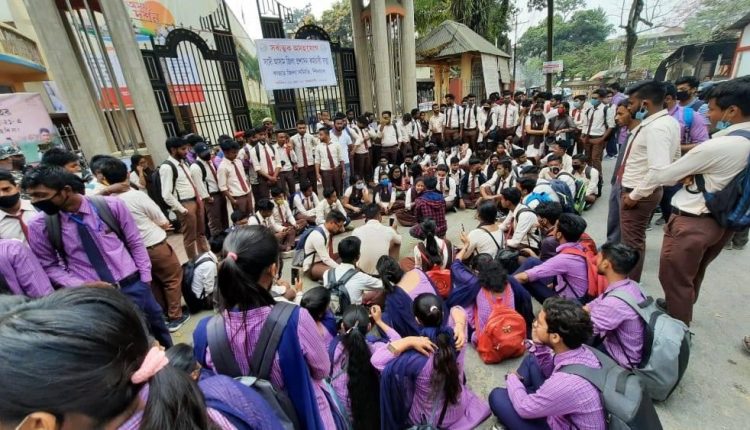 The Notice states, “This is for information of all concerned that the forthcoming Odd Semester Examinations, 2020 for BA / B.Sc / B.Com / BBA / BCA / B.Voc (IT) / B.Ed / LLB to be held in the month of March 2021 are hereby postponed due to ensuing election until further notification.”

In its notification, the Assam University adds, “Revised time tables of the said examinations shall be notified in due course of time.”

It is worth mentioning here that the students of all three districts in Barak Valley had launched a mass protest demanding postponement of the examinations. They also demanded that the examination must be conducted in Online mode.

According to sources present in the meeting, it has been decided that the examinations will be conducted in offline mode only, however, after the elections.