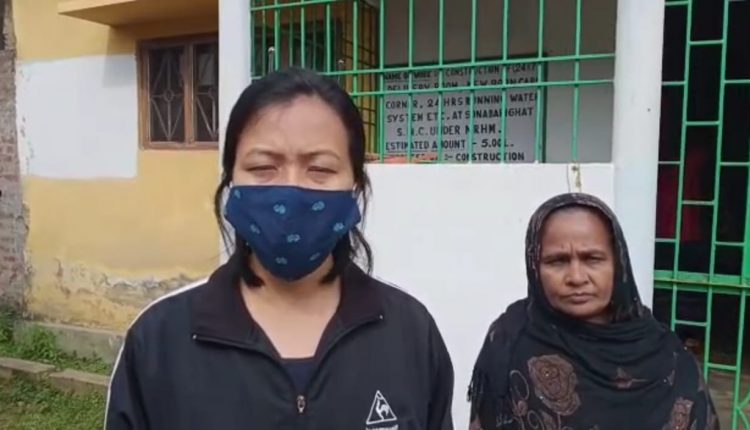 On Sunday midnight, the town had yet another attack on health care workers. A nurse and midwife of Sonabarighat Subsidiary Health Care Centre were attacked and harassed by miscreants, under the influence of alcohol, who also damaged the hospital property. They also looted the lock and keys of the hospital leaving the labour room of the Health Care Centre locked.

On Sunday late-night while the nurses of the Health Care Centre were attending a delivery patient in the labour room, few men entered the hospital and asked the nurse to attend an emergency case. When the General Nurse Sonai PHC, Priya Singh, referred them to SMCH as there were no doctors late at this hour, they refused her and forced her to attend their patient. When she asked them to bring the injured inside, they refused citing that it’s an emergency accident case. Leaving the pregnant patient with the midwife, she gave priority to the emergency and thought to attend to that patient. “I first asked them to go to SMCH as doctors weren’t present, but when they sighted bleeding and emergencies, I agreed to do the preliminary First-Aid. When I went outside to see that accident case, I saw one van where there were 5-6 men and another lying down inside that van. When I asked them to show where the bleeding was, I saw nothing but some swelling of the lips.” Sighting no blood or wound, the nurse asked them to go home as it was a minor case and needed no medical attention, “I told them that, it’s nothing just some swelling which might have happened due to consumption of something. I also requested them to go home.” This comment of hers enraged those drunk men who started howling at the health care worker. 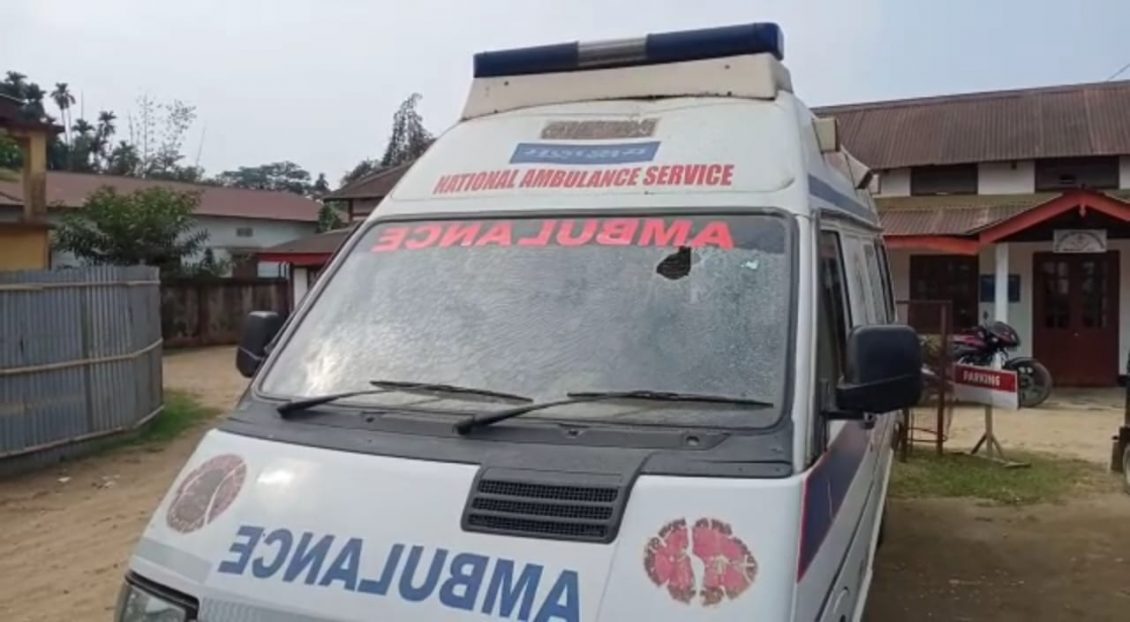 Nurse Singh further added, “They were almost over me when I asked them to go home, they said how can you judge us if we’ve consumed alcohol or drugs. When I tried to explain that, I didn’t say alcohol but any reaction against food items, they refused to understand any verbal communication and started recording me on their phone.” The non-bengali nurse didn’t understand their verbal abuses and rushed inside the hospital, sensing that the situation might get violent. “When I was entering the building they hurled abuses on me which I didn’t understand and when I asked our cleaner to lock the main entrance, those men rushed towards her and snatched the lock and bunch of keys. They also punched the midwife and an attendant and tried to enter the hospital. We all rushed inside to save ourselves and the pregnant patients who came for delivery” the nurse further added.

“Somehow I tried to escape them and while I was rushing my way out of the duty room, they pushed me and snatched my chain from my neck”, Singh said. Later they pelted stones and broke the glass of a door. “As the bunch of keys were snatched, the labour room remained locked. they also took the lock of the main gate”, said Asima Begum, the cleaning lady who looks somewhat above 60 years old. This is an attack on the nurse and a senior-citizen cum health care worker later at night in the suburbs of Silchar. There have been many attacks on the healthcare workers in our town but the government seems to provide no protection or aid for them, even during the night.