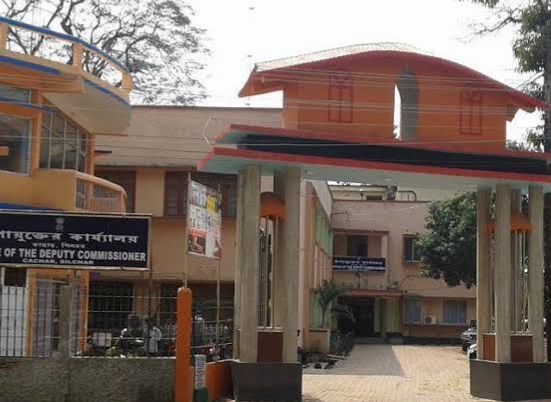 The Office of the District Magistrate, Cachar issued an order deploying Magistrates in different areas of the district for maintaining law and order on November 18. This deployment has been issued keeping the mind the demand for the proposed “Barak Bandh”. The order has been issued empowering the assigned magistrate to take “appropriate steps” during discharging their duty.

The order issued by on November 11 read, “In partial modification of earlier order under memo No.CMJ.82/2020/ 356, dated, 17.11.2022, in view of proposed “Barak Bandh” called by some organisations on 18-11-2022, the following Magistrates are hereby detailed for maintaining law & order in the areas mentioned”.

The order also read, “The Magistrates will take appropriate steps as deemed fit and proper to deal with the situation and the District Magistrate, Cachar & Addl. District Magistrate(Magistracy), Cachar, Silchar shall be kept informed from time to time.”