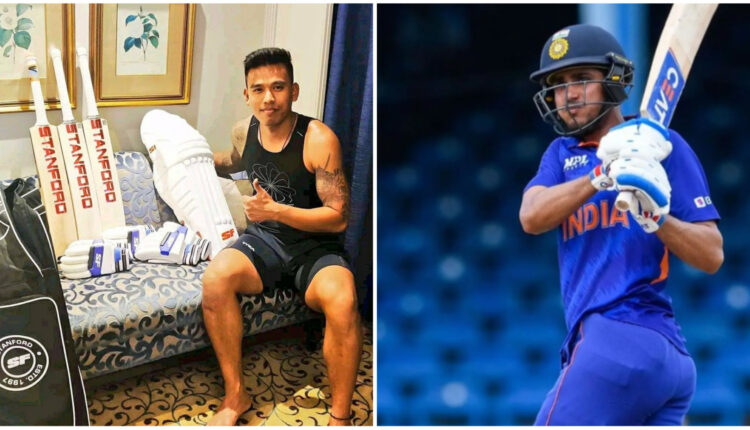 A Times Of India report stated that Shubman Gill is set to lead India A squad against New Zealand A. The team will play four-day matches and One Dayers. BCCI is yet to announce the squad formally, however, sources in the BCCI have confirmed Gill’s appointment as the captain of the India A cricket team.

What comes as a massive joyous moment for the people of the Northeastern Region, Tripura’s all-rounder, Manishankar Murasingh has got a call to the team. Sources informed that Murasingh’s excellent display at the Ranji Trophy especially against Punjab where he picked six wickets in one innings got him the berth in the India A team.

Murasingh will soon be officially named on the team list for the four-day matches. Silchar Veteran’s Cricketers Club organises Barak Premier League every year. This is a prestigious event that attracts a lot of good players from all over the country. Manishank0ar Murasingh, over the years, has emerged as one of the favourites in Silchar. Cricket-lovers gather in large numbers to see Murasingh play. His shotmaking is unique and as a bowler, he is a nightmare for the batters. He was in the winning team of the 2022 edition and won many accolades.

While the official team is yet to be announced, the former chief minister of Tripura has already congratulated the allrounder. “Heartiest congratulations to Tripura’s allrounder cricketer Manisankar Murasingh on being selected to Indian National Team (A) squad. His achievements will definitely motivate other young cricketers of Tripura. My best wishes for his future endeavours.”

As reported by Times Of India, the teams for 4-dayers and one-dayers are: