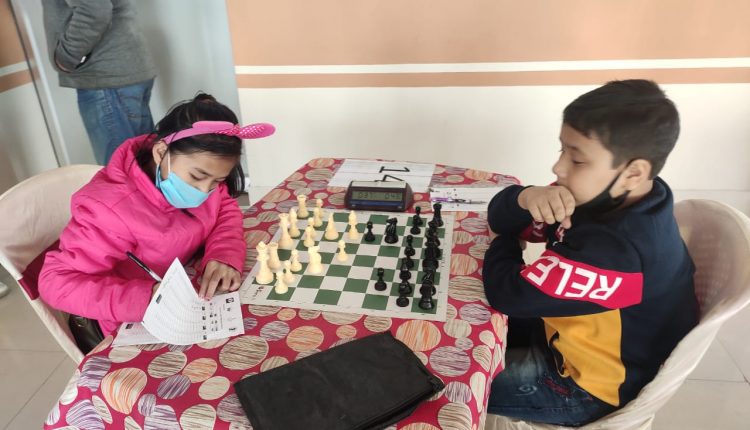 Organized by the Cachar District Chess Association (CDCA) in collaboration with the Rotary and Rotaract Club of Silchar, the two-day tournament featured 63 players across all categories and was moderated by chief arbiter Pradeep Kumar Roy from Tripura, who is a FIDE rated International arbiter.

Affiliated under the All Assam Chess Association (AACA), the tournament had five categories, U-7, U-9, U-11, U-13 and U-15 categories excluding the open category, which also offered cash prize along with the trophy.

After the last day of the tournament, the open category Late Senjam Shantanu Singha Memorial Trophy was won by Abhrajyoti Nath (1357 Ratings) with 6 points from six victories.

Following him at on the winning charts were Soram Rahul Singh (2051 Ratings) and Rajib Dhar (2052 Ratings).

This marks the first-ever instance of a junior level player winning an open category tournament in Silchar beating all his senior-level rivals. On his way towards victory, he managed to beat three state-level champions including current champion Iftikar Alom Mazumder in the 4th round, last year champion Soram Rahul Singh in the 5th round, and Assam highest rated player Rajib Dhar in the final round. Abhrajyoti is currently studying in the 6th standard and is from Silchar Collegiate School.

Kaushik Rai says he wants to create history in Lakhipiur; What’s next for…