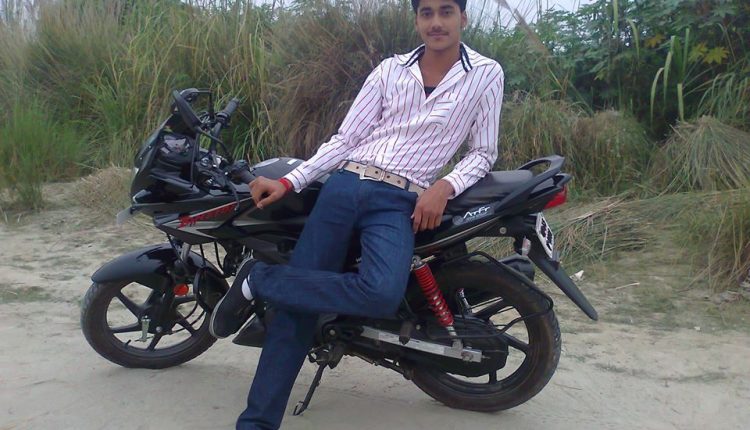 Journalists’ Forum Assam (JFA), while expressing serious concern over the brutal murder of a young and spirited scribe at Unnao locality of Uttar Pradesh (UP), has urged the State government in Uttar Pradesh to nab the culprits who were behind the assassination of Shubham Mani Tripathi.

Mentionable is that Shubham (25), who was associated with the Kanpur-based Hindi daily newspaper Kampu Mail (कंपू मेल)  as a correspondent from Unnao, fell prey to miscreant’s bullets on June 19, 2020, as he was moving on a two-wheeler. Seriously injured Shubham was taken to a hospital in Kanpur, but he succumbed to injuries.

A resident of Brahmnagar in Unnao district, Shubham was a born patriot and used to report on illegal sand mining practices in his locality. Recently married to Rashi Dixit, Shubham even received threats from unknown individuals, suspected to be illegal miners, for his news coverage. But the courageous scribe did not bother and continued his journalistic activities.

“It is the first incident of journo-murder in India this year. We demand a fair investigation of the incident and appropriate punishments to Shubham’s killers,” said a statement issued by JFA president Rupam Barua and secretary Nava Thakuria with a fervent appeal to UP chief minister Yogi Adityanath to adequately compensate the bereaved family.

The statement added that India as a whole witnessed the incidents of nine journo-killings in 2019, “but only one incident emerged as a case of targeted murder. K Satyanarayana (45) of Telugu daily Andhra Jyothy faced the fate because of his works as a journalist. He was hacked to death by miscreants on October 15. Local scribes informed Satyanarayana was targeted on earlier occasions too.”