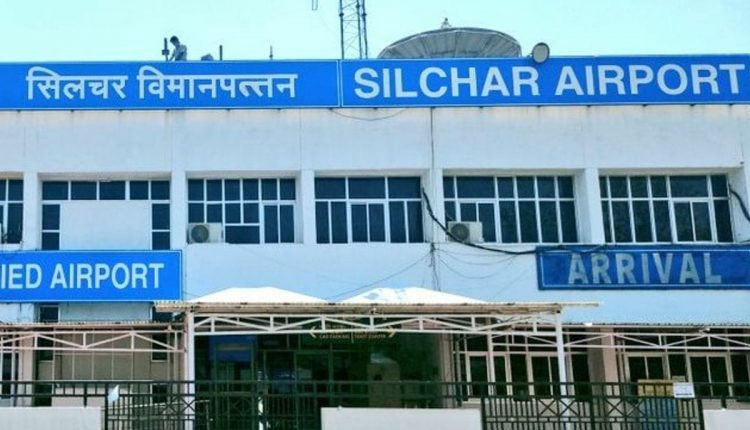 have been appointed to look after all the matters of Paid Quarantine and report to DDMA, Cachar on daily basis. Shri Kishen Chorei, ACS, Assistant Commissioner of Cachar is the overall In-charge of this facility. This order was brought into immediate effect on 13th January 2022.