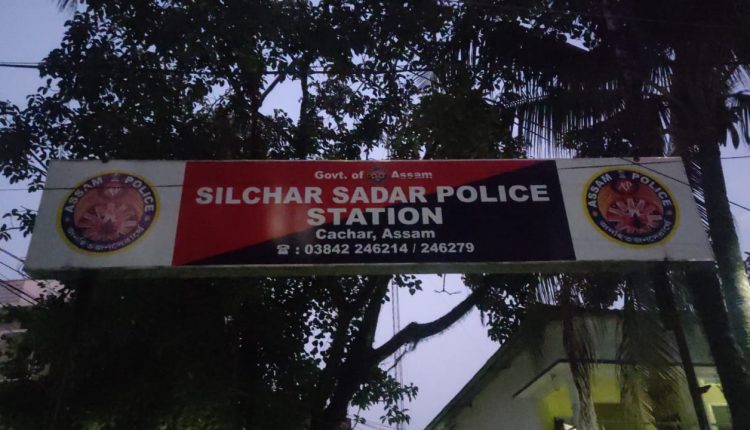 Since the time Himanta Biswa Sarma took charges as the Chief Minister of Assam, he has emphasised time and again the importance of independent Police outposts and empowering investigating officers. It was his initiative to launch a drive against land mafias in the state and the drive, though with reduced intensity, still continues. Investigating officers are probing several cases across the State on the basis of “Thana Level Intelligence”.

One such investigation in Cachar has landed the Police in the deputy commissioner’s office. A plot of land spread across more than 2 bighas, owned by Titu Mazumdar has been sold in Cachar’s Berenga Part II area. Mazumdar said that he had no idea how the ownership of the land transferred as he never signed any papers nor anyone ever approached him. Upon realising the fact he has been scammed, Titu Mazumdar lodged an FIR.

Based on the complaint, Silchar Sadar Police Station launched an investigation and arrested Sahin Barbhuiya, assistant of Mohrib in this entire deal on November 21. Today, the Police summoned DC Office Employee, Head Assistant – Permission and LT Prannoy Chakraborty. As per records, he was in charge of the Permission and NOC of this particular deal in Berenga part II. He is being interrogated as a part of the Police investigation and his relationship with the case is being determined. The interrogation began at 11:00 am in morning and continued till 8:00 pm at Silchar Sadar Police Station.

Sources close to the development informed that Chakraborty was allowed to go home on the condition that he will remain available and cooperate in the investigation. Moreover, if sources are to be believed, his cell phone has been seized. From his phone, the Police is currently sourcing the audio and video evidence. Apart from Chakraborty, other big names are also suspected to be involved in the case. 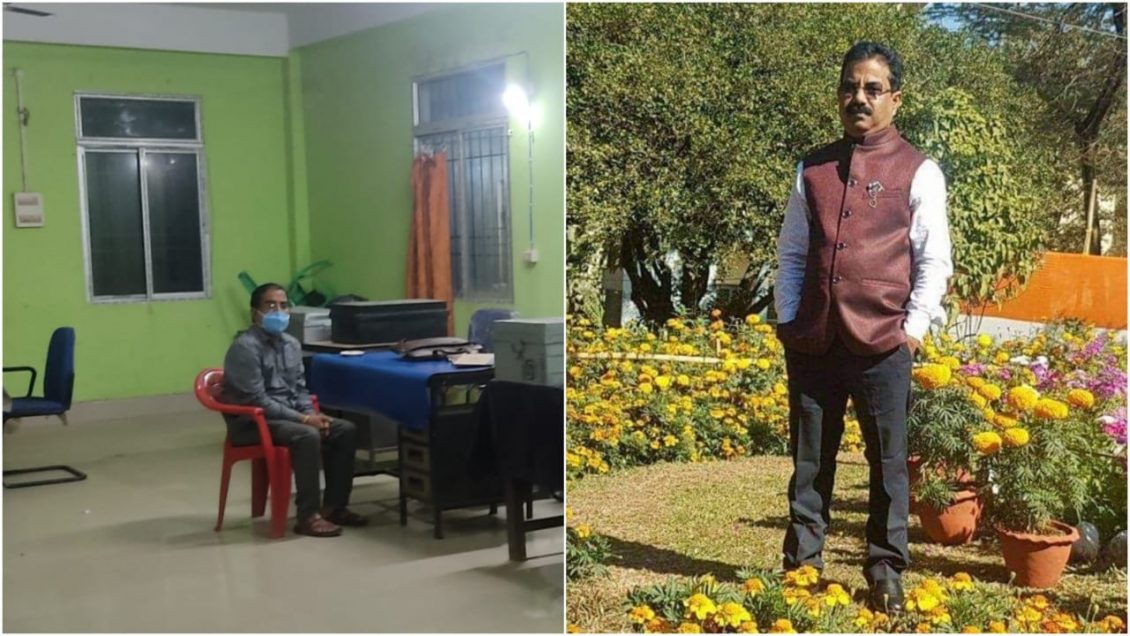 It has been learned from other sources that one of the Moharirs involved in this deal runs an office from his gigantic palace-like home. He has many assistants and one of them has been made the scapegoat in this case. The multi-millionaire Moharir is already absconding, however, what remains unknown is if he is on the radar of the investigating officer. 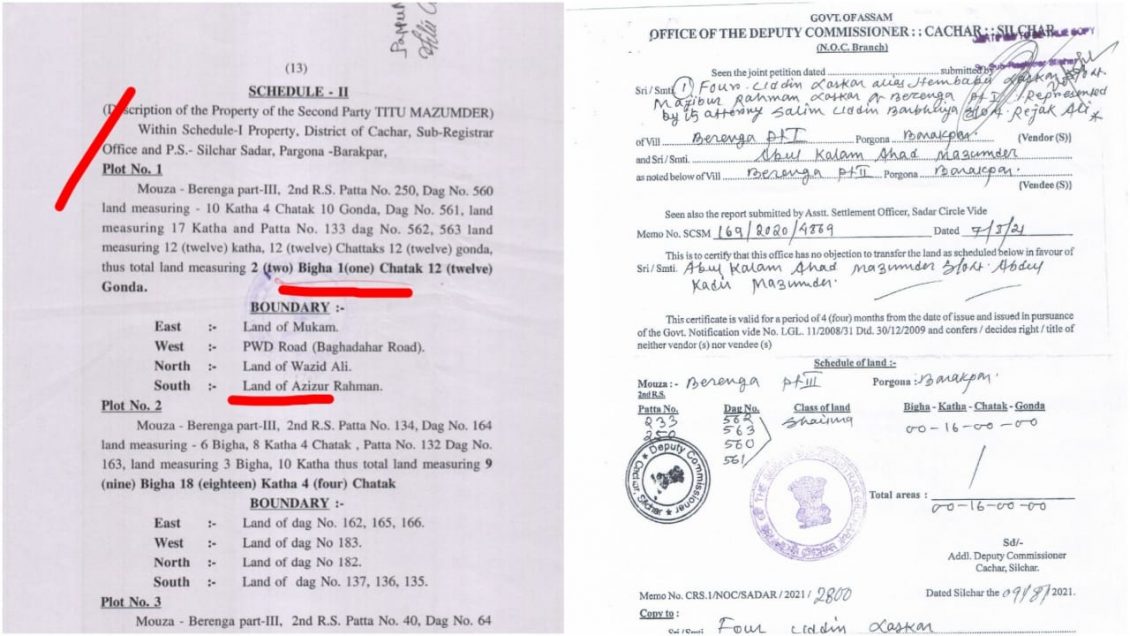