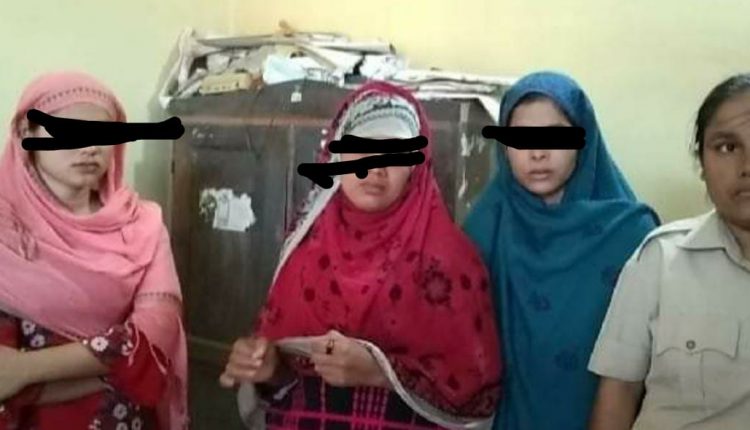 Cachar police has traced down three Rohingya women, staying clandestinely in a house at Dholakal of Dholai. They were arrested on Sunday along with a shelterer, Salim Uddin.

Informing about the incident, OC of Dholai Police station, Shahabuddin informed, “Three women were reportedly arrested by Mizoram police a few days back but managed to escape from there and later reached Cachar.”

Das added, “They were amidst the large group of Rohingyas who had fled from Kashmir were arrested by Mizoram Police.”

Recently, Assam Police nabbed Rohingyas in Hailakandi. There too the Rohingyas had fled from Kashmir. While interrogation, the illegal immigrants said that they reached Hailakandi for better employment opportunites. Apparently, they lost their jobs in Kashmir after lockdown.