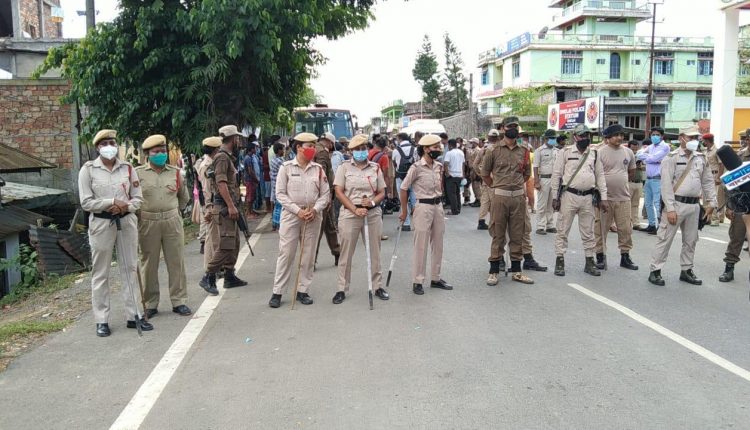 A meeting was held with Chief Secretaries/DSGP of Assam and Mizoram under the Chairmanship of Union Home Secretary on July 28 at 1630 hrs at North Block, New Delhi.

A press statement signed by both the chief Secretaries and Piyush Goyal, additional North East, Ministry of Home Affairs was issued.

The media statement informed that “Neutral force i.e. CAPF to be deployed in the disturbed Assam and Mizoram border area along NH 306 under a senior officer of CAPF.”

“Further, in order to facilitate the functioning of neutral force, both the Government of Assam and Government of Mizoram will work out arrangement in coordination with Ministry of Home Affairs, Government of India within a reasonable timeframe. Both the State Governments should continue discussions mutually to resolve the border issue in an amicable manner,” the press note stated.