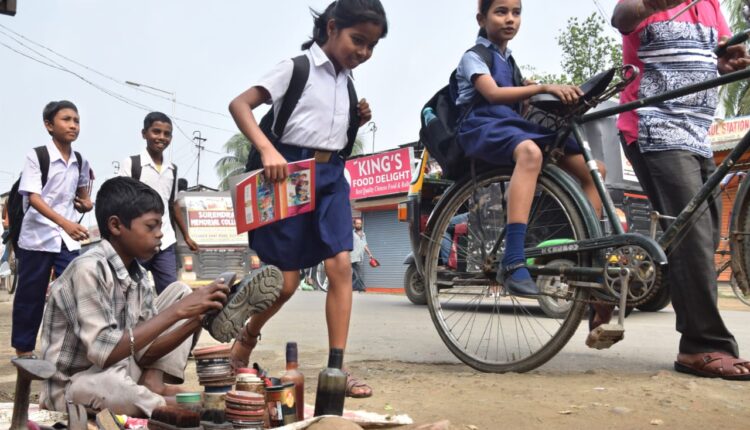 Children’s day through the lenses of Partha Seal; “Same age but different life”

In India, November 14 is celebrated as Children’s Day to commemorate the Birth Anniversary of India’s first Prime Minister, Jawaharlal Nehru. Nehru was very popular among the children and is fondly remembered as Chacha Nehru. “He saw in their innocent faces, the future of India, MO Mathai, Nehru’s private secretary, wrote in his 1979 book My Days With Nehru,” states a Moneycontrol report.

In one of Nehru’s famous interviews to Ram Narayan Chaudhary, the first prime minister of India is quoted, “I have always felt that the children of today will make the India of tomorrow, and, the way we bring them up will determine the future of the country.”

Yes, India has come a long way since this interview in 1958, a year after government of India officially declared November 14 as Children’s Day. However, there is no one India for the Indian children. “Same age but different life,” is evident everywhere in the country.

Here is a photo-story on India’s Children through the lenses of photojournalist Partha Seal. While a child runs to school wearing shiny uniform, another child of the same age polishes her shoes with a distant dream of ever entering the school. 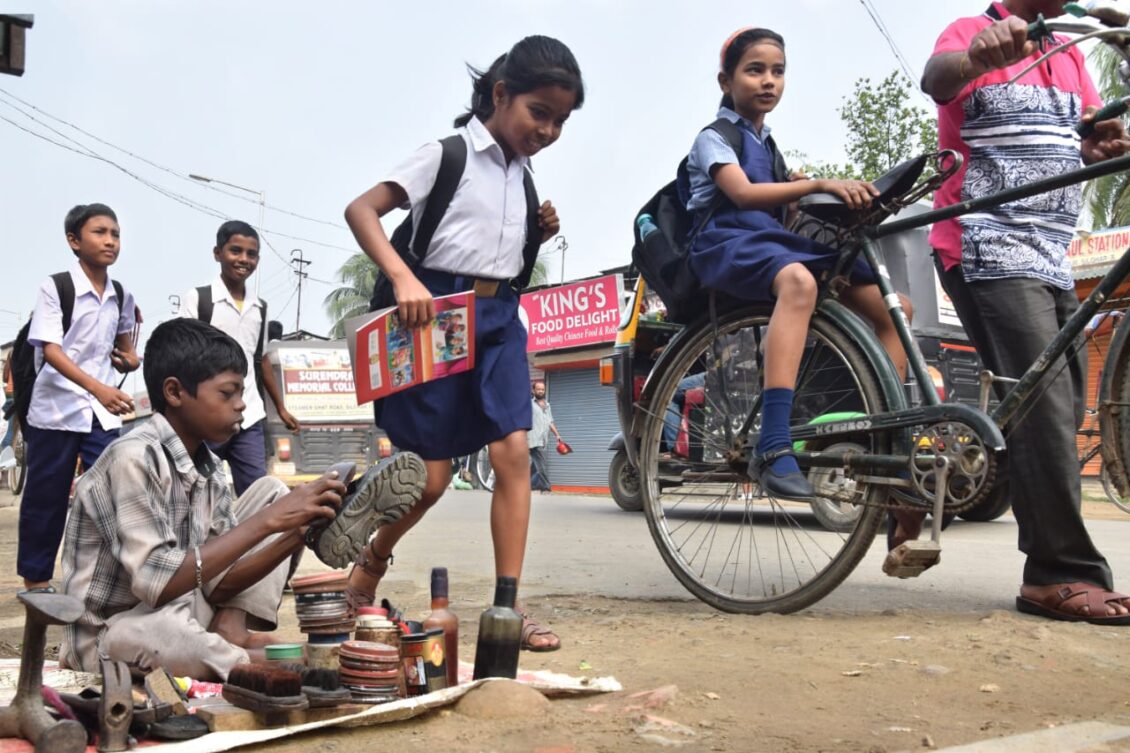 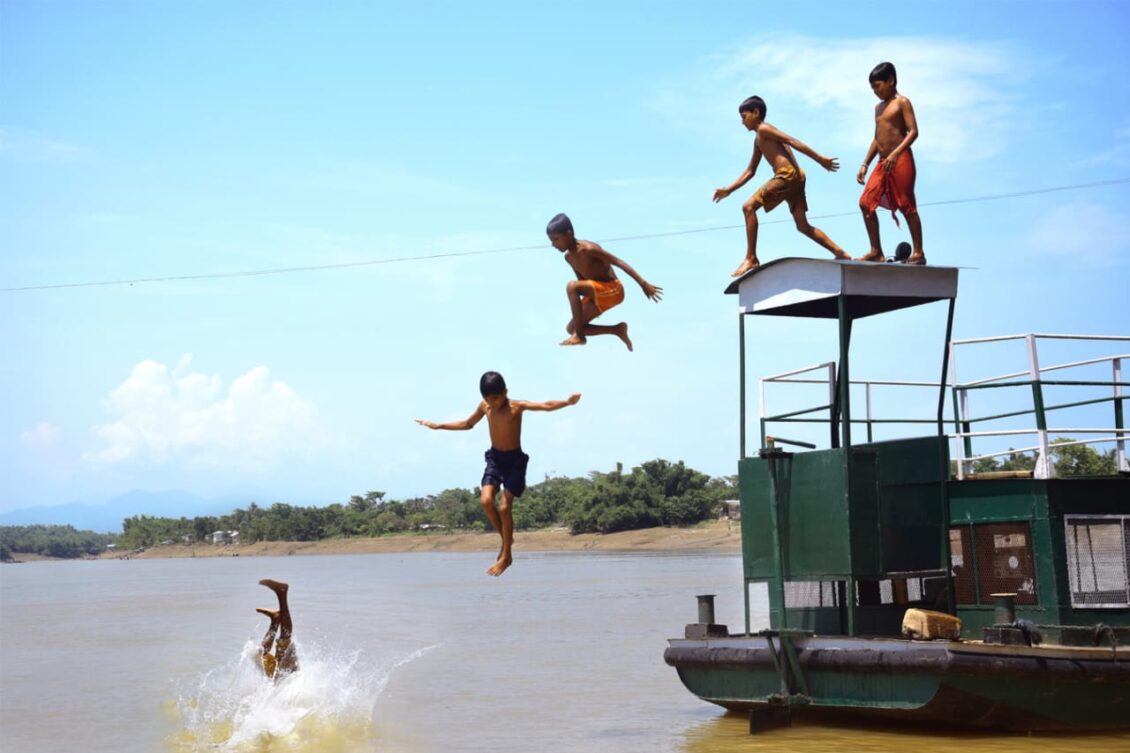 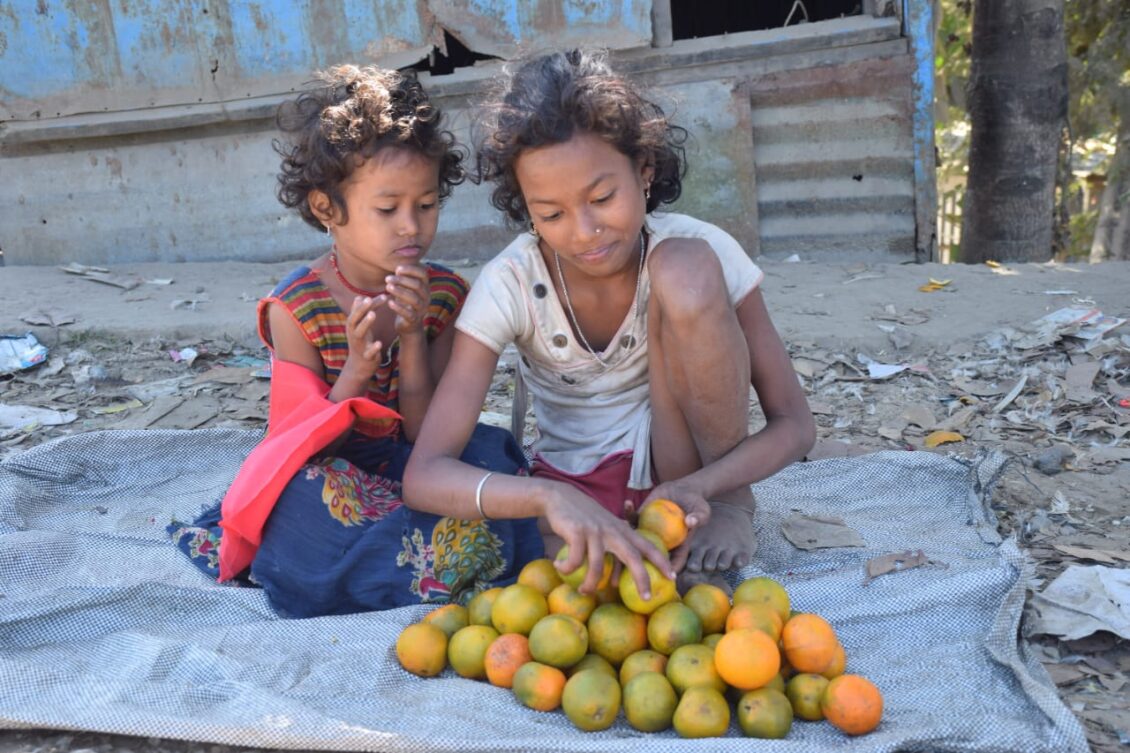 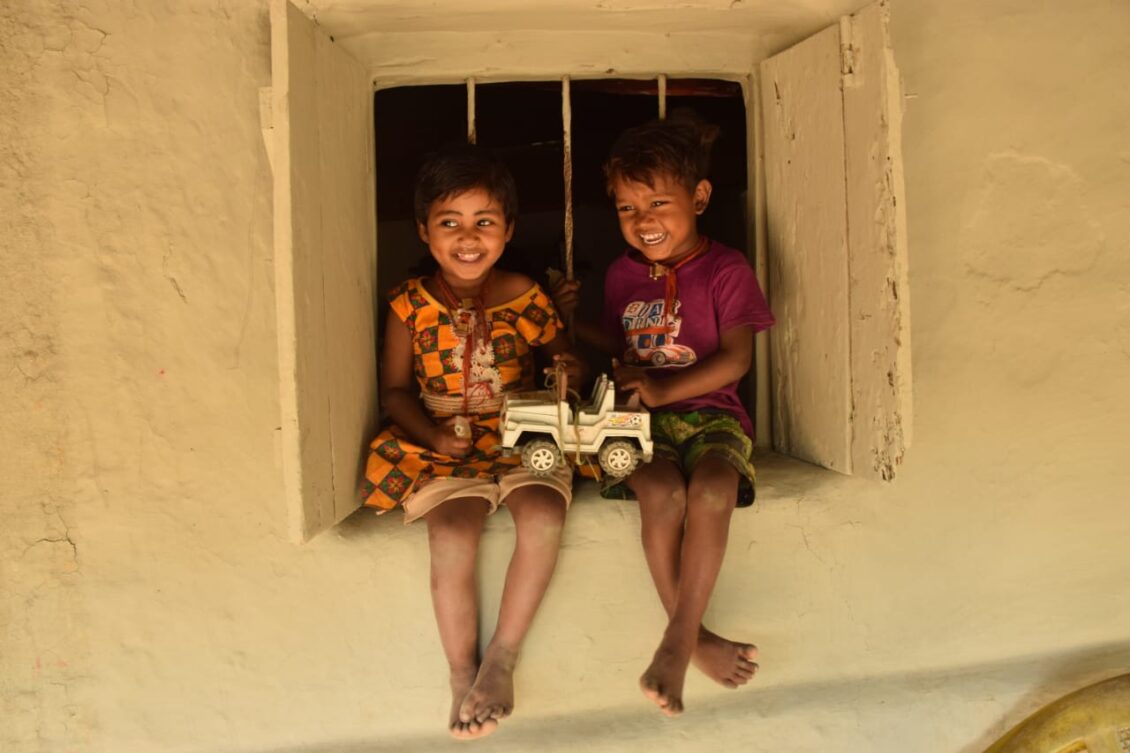 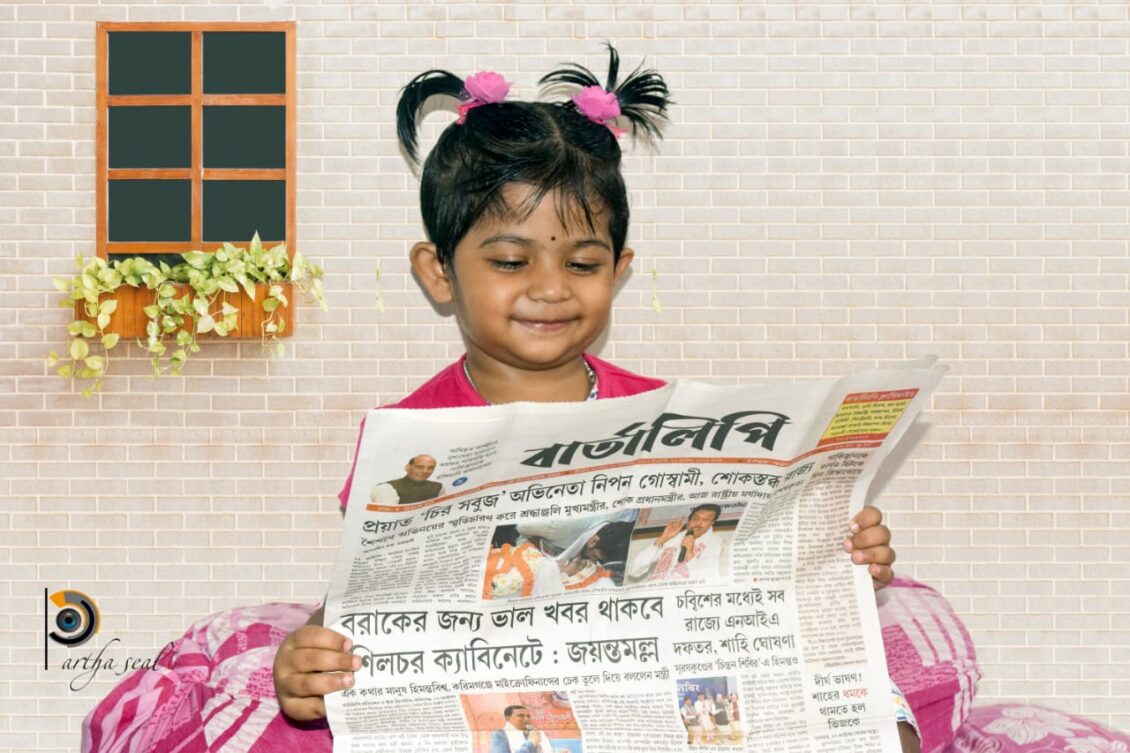 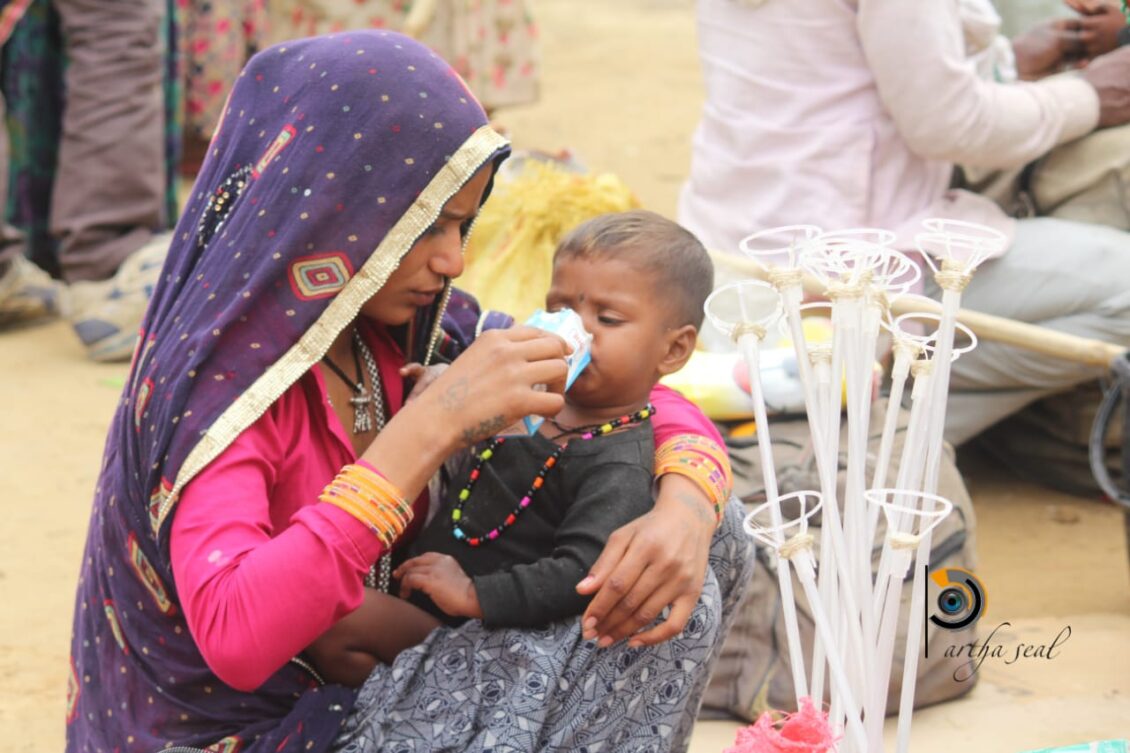 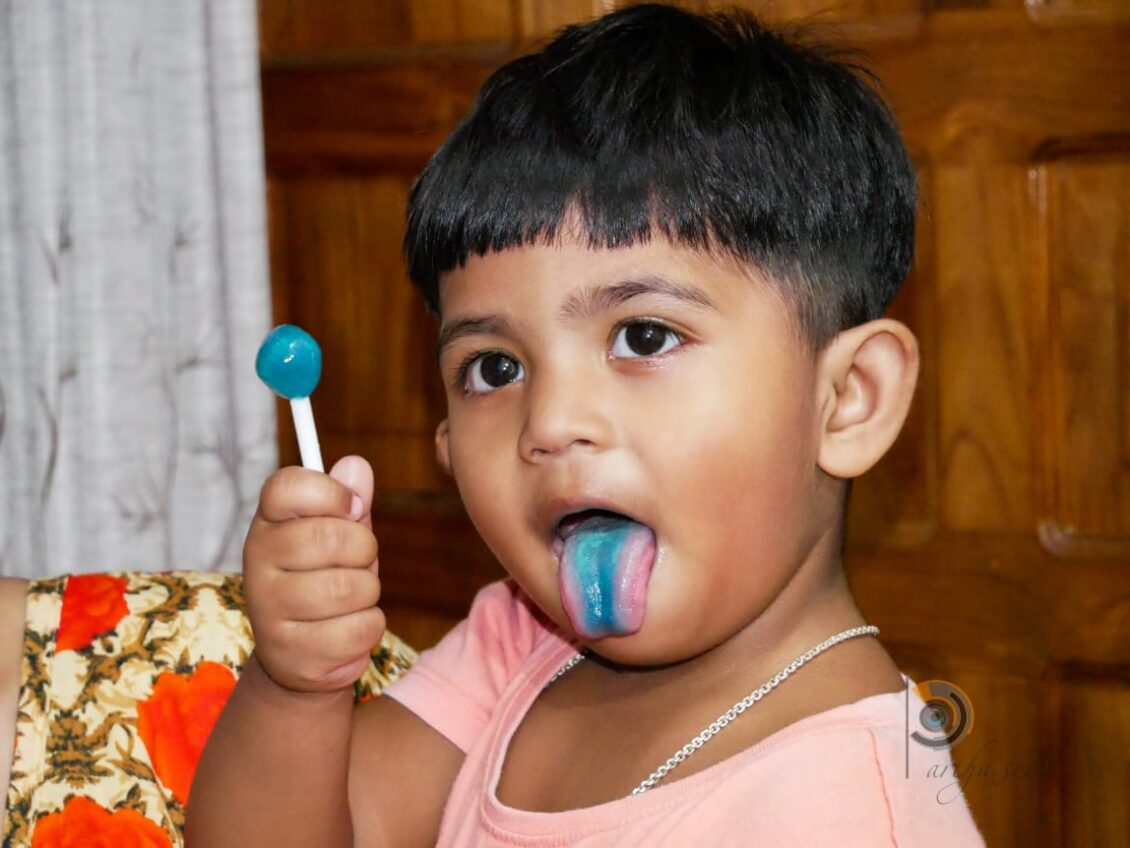 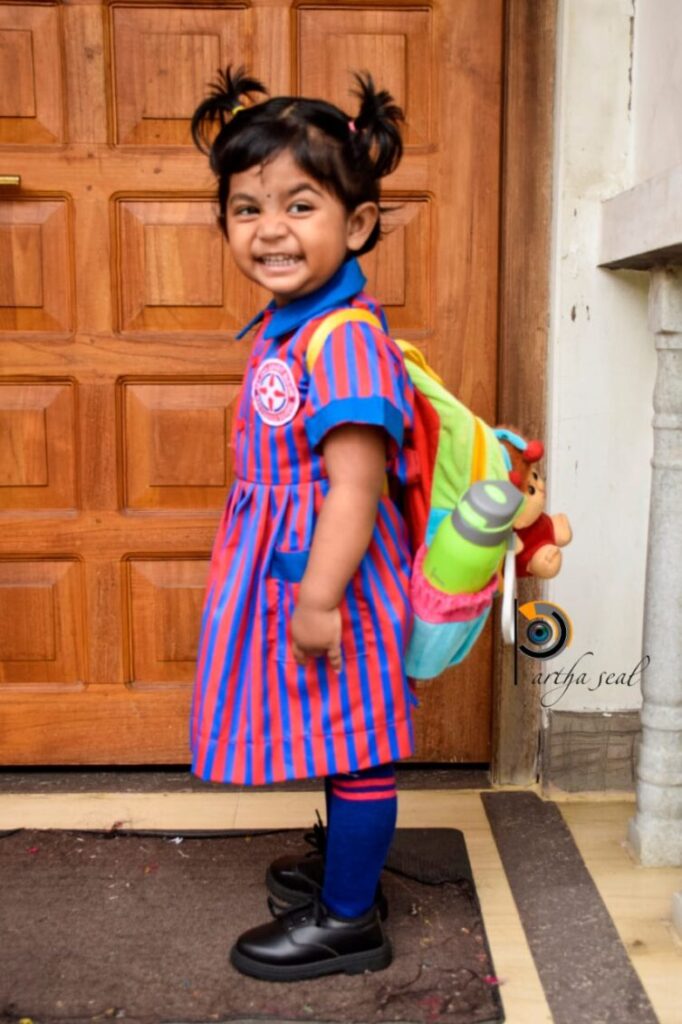