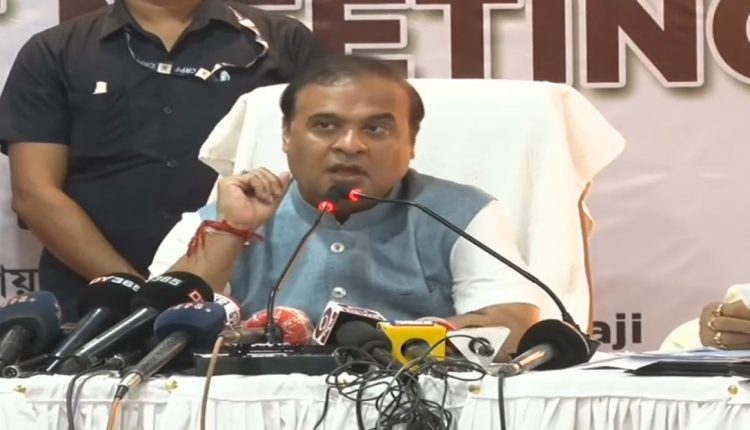 Before the conference the chief minister had instructed not to ‘over-prepare’ the lunch. He asked the organisers to prepare only one type of meat, fish, vegetables, salad, and only one type of sweet as desert.

The chief minister who is also the chief of NEDA, reached the hill district at 10:40 in the morning. Before the cabinet meeting he inaugurated several government projects and programs. Top ministers from the Bharatiya Janata Party were present during the Meeting.

The meeting started at 2:30 in afternoon at the Circuit House of Dima Hasao District. Various decisions were taken in the said conference. One of the major takeaways from the meeting is that, there won’t be any lockdown in Assam. The same decision has also been seconded by the Health Minister of Assam, Keshab Mahanta. Another major takeaway is that the next Cabinet Meeting will be held in Silchar in the month of March.

After the meeting the CM took to the microblogging website Twitter and wrote “Enjoying the pristine beauty of Barail Hills along with my cabinet colleagues & other leaders before the start of cabinet meeting at Haflong today.