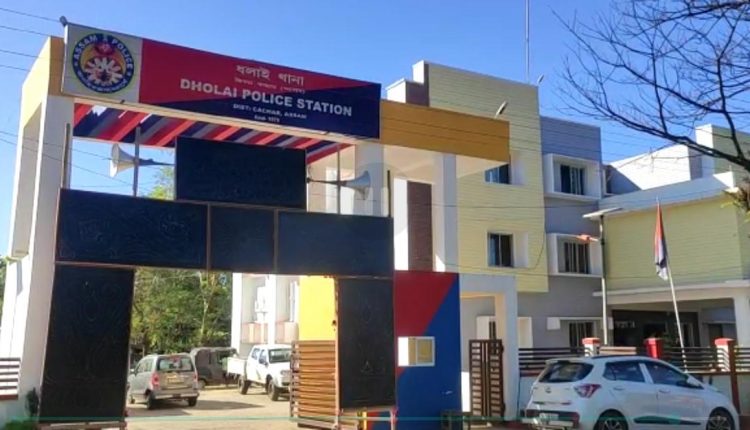 What comes as an impact of Barak Bulletin’s report, Cachar Police has finally arrested one of the accused in a gruesome rape and attempt to murder case. As it was reported yesterday, a widow who lives with an infant was allegedly raped and attacked by two individuals on October 24.

When she was asleep with her son, two miscreants identified by her as Manir Uddin and Riyaz broke into the house and snatched her child. According to her, Manir Uddin then forced himself on her and raped her. While leaving, the duo attacked her with a dagger and she alleges, they deliberately chopped off four of her fingers.

While she lodged the FIR on October 25, she complained that the Police did not take any action. In fact, the alleged perpetrators of the henious act were roaming freely and threatening her. As a result, she says she was compelled to leave her house and seek refuge near the main gate of Silchar Medical College and Hospital.

After the report was published by Barak Bulletin yesterday, today, Dholai Police detained two individuals. The victim identified one as Manir Uddin while she said the other detained individual does not resemble Riyaz.

“As per the statement and our investigation, Manir Uddin has been forwarded to the jail whereas, Riyaz was released. We are investigating the matter and action will be taken as per the law,” said Sahab Uddin, Officer In Charge of Dholai Police Station.