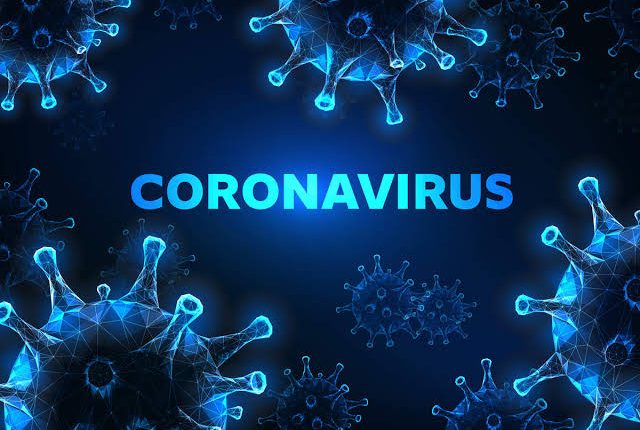 Monday saw a huge spike in the number of cases in Barak Valley. 28 tested positive from Cachar while 21 were found infected by Coronavirus in Hailakandi.

Monday saw two more additions in the list of junior doctors to test COVID positive. After 11 yesterday, Rakesh (25), Athili Leshini (25) tested positive today, they had come to take admission to the postgraduate courses in Silchar Medical College and Hospital.

Sabila Begum Laskar (39) of Cachar was among one of those who were tested because she had come in close contact with a COVID positive patient. She too tested positive.

The administration is continuing its drive of testing people under the Assam Targeted Surveillance Programme (ATSP). On Monday, Tilak Das (22) tested positive from the Nestle factory in Ramnagar. He becomes the second individual to test positive from the same warehouse. He said he works as a warehouse manager at the Ramnagar Unit of Maggi Manufacturer.

Little less than Cachar, but Hailakandi too saw a signifcant rise in the number of cases, especially with those without a travel history. As per the information disseminated by Hailakandi DIPRO, 21 individuals from the district tested positive on Monday.