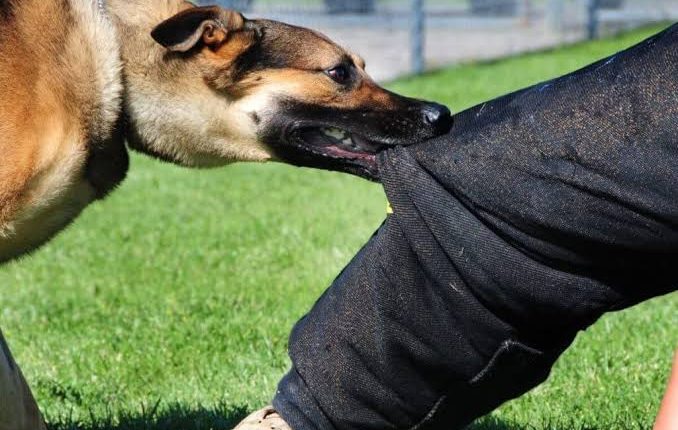 Two days back, a child of the tender age of 5 years, was brought by his mother to the OPD of my hospital. As I attended to the child, I discovered that the child was exhibiting abnormal behavior.

Moreover, as per his mother, there has been an acute decrease in his food and water intake since the last two days. Doctors are trained to draw up their diagnosis on the probability of any disease. The initial symptoms, to say the least, bore a bad omen in my mind. I decided to delve a little deeper into the patients whereabouts in the past
“A mad dog had bitten him four months ago and there is pain in the wound site” – said his mother. The probable became the inevitable.

Then I asked her, as my last straw of hope, if the child had taken anti-rabies vaccine after the bite, she said “No madam, I was pregnant with a baby and my husband left us.”

I didn’t know how to respond to what the mother was saying.

Then I did what no doctor would like to experience. I gave him a cup of water to drink. And the sight of the little boy wriggling in fear
indicated the much feared “Hydrophobia” which is a symptom of Rabies. The pain and the suffering in such cases is inexplicable. Although, the doctor in me maintained the required composure, the human in me was finding it difficult to endure the unending trauma of the child.

I referred him to a higher centre for advanced treatment. Although, I must, in all honesty, admit that I was fearing the worst since the fatality rate is considered 100% in rabies patients.

A few days hence, I enquired about the well being of the child. “He is no more” fell upon my ears as a sad shrill cry from the hinterland of every corner of India where superstition, poverty and lack of education is still the harsh reality. Rest in peace, poor child.

Below is a compendium of information regarding Rabies and the means to prevent it. I hope it spreads the much required know how regarding the disease.

The virus responsible for causing rabies is lyssavirus -1 which is a bullet shaped virus belonging to rhabdoviridae family.

The gold standard way to prevent rabies is through creating awareness amongst population. Vaccinating dogs is the most cost-effective strategy for preventing rabies in people.

How do you get the infection?

The incubation period for rabies is typically 2–3 months but may vary from 1 week to 1 year. Initial symptoms of rabies include a fever with pain and unusual tingling, pricking, or burning sensation at the wound site. Accompanied by:
• Hydrophobia ( fear of water)
It occurs due to pain during swallowing water or saliva due to pharyngeal spasm.
• Aerophobia (fear of drafts of fresh air)
• Paralysis of muscle can also be seen.

• Wash the wound site with soap under running water for 15 to 20 mins
• Seek a doctor on that day itself and he/she would prescribe Anti-rabies vaccine or rabies immunoglobulin ( depending on the category of wound)
• Antibiotics ( depending on the category of wound)
• Tetanus toxoid injection as per the advice of the doctor
• Pregnant and lactating mothers can also take ARV as it is totally safe.

The author of this article Biswapriya Choudhury is a medical officer at National Health Mission. She studied MBBS in Silchar Medical College and Hospital