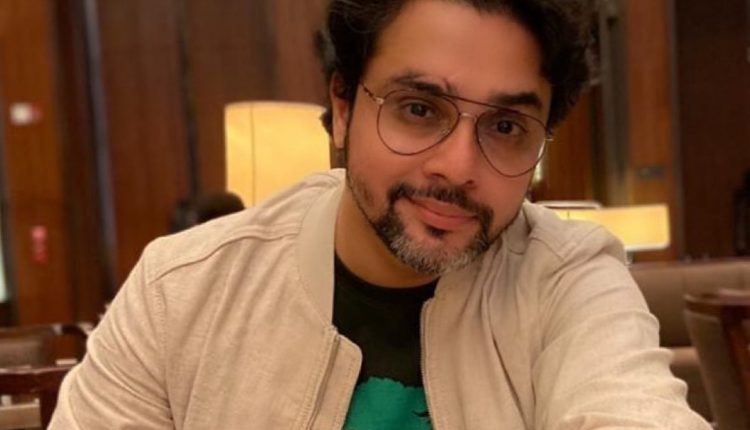 While many know Novoneel Chakraborty as an acclaimed writer and one of the most popular novelists in the country, his Silchar connection still remains unknown to several. Born in Silchar, Assam and been through the states of West Bengal and Uttar Pradesh due to the transferable job of his father, Novoneel is the author of the cult hit “Forever” series and the “Stranger” Trilogy, the latter of which was translated into six Indian languages. He commands legions of fans, with a finger firmly set on the pulse of the young adult audience in India.

Author of 17 bestselling novels and one short story collection titled “Cheaters”, Novoneel has also successfully tried his hands on screenwriting. Celebrated for putting out dark, twisted, mystery thrillers wrapped up in a muslin of romance and erotica, his novels “Marry Me Stranger” and “Black Suits You” were adapted into successful web series titled “Hello Mini” (MX Player) and “Bekaboo” (AltBalaji) respectively.

Barak Bulletin had a friendly telephonic interaction with him about his future plans, the writing process and what motivates him to write his novels.

Your latest book “Cross Your Heart, Take My Name” is a romantic suspense thriller. What is it actually about?

“Cross Your Heart, Take My Name” is a book about urban loneliness and talks about the psychological impact of social media in current times. It tackles the issue of people’s deep-seated need for companionship, through the lens of a twisted journey of two individuals, caught up in their own emotional plight.

Most of your books revolve around themes such as love and betrayal, with a bit of erotica sandwiched between. How does this novel differ from its predecessors both thematically and stylistically?

Well, most of my previous books were female-centric, told through the voice of female characters. This particular book is about a male protagonist, so stylistically and psychologically there’s a masculine touch to it. Thematically, this romantic thriller takes on the concept of modern-day relationships with a hint of cynicism.

What is your writing process like? Do you look for inspirations from real-life happenings or is everything a figment of your imagination?

To be honest, it’s a mix of both. There are traces of reality and inspiration from real-life incidents, but at the end of the day, I do have to bring out my own story in my own angle. I pick those real-life moments and then my imagination pulls everything from there and brings out the rest.

Have you always wanted to be a writer? Or is this profession somewhat acquired?

Not really, it’s more like destiny. I never thought that I’d end up where I’m today. As a kid, I wanted to be a sportsperson, then I wanted to be a neurosurgeon. I went through all those phases and couldn’t make it in between (chuckles). It was only during college that I started writing and slowly got the hang of it. This is when I realised that I wanted to be a writer, and not anything else. So, in a way, you could say it was destined to be.

Which two books made the most impact and made you decide on this profession?

I’ll name three books by three different writers, each of whom made a big impact on me and my psychology as a writer. These are – “The Fountainhead” by Ayn Rand, “The Outsider” by Albert Camus and “Atonement” by Ian McEwan. I wouldn’t say that all those aforementioned books made me decide on this profession, but yeah, they did make a big impact on me and helped me grow as a writer.

How do you cope with writer’s block? Where do you look for motivation when the block hits?

I just read. Nothing gives me motivation more than reading books of different writers and genres. Apart from that, fortunately, I do have people to go to whenever I’m struggling and they never disappoint me. Also, deadlines are a great source of inspiration I feel (laughs). It’s something I had realised back during my college days.

With several of your books already adapted into web series, what’s next on the horizon? Perhaps a Bollywood adaption next?

As for now, all I can say is that talks are going on. With the ongoing pandemic and the resulting stagnation, the process has slowed down a bit. So, I’m hopeful that soon I’ll be able to share more about that with my readers. 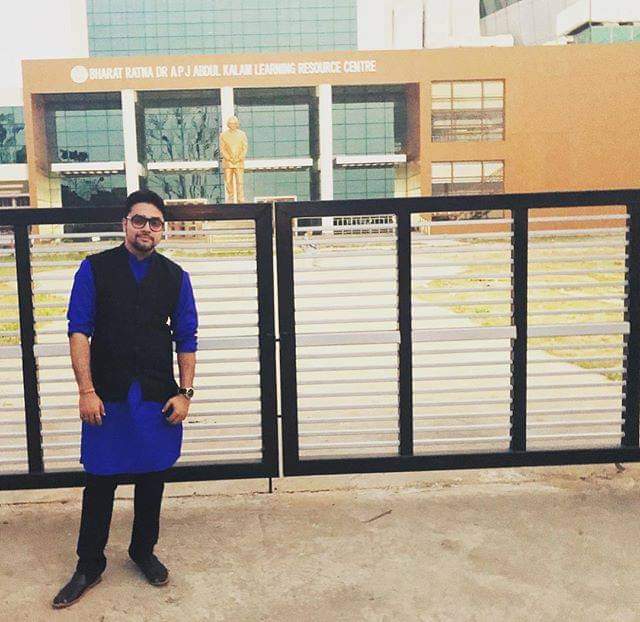 With Bollywood getting more and more content from novels these days, do you think modern-day writers have developed a tendency of keeping film adaptation in their minds whenever they write a book?

I’m aware that many writers today do keep in mind the possibility of a film adaption while writing a book. And it’s understandable to some extent, considering the vast audience Bollywood has in India. But even then, personally, I feel that one shouldn’t keep in mind anything else rather than the original idea that gave rise to the process of penning a book. Writing books and screenwriting are two different processes, each demanding its own skillset. So one needs to keep that in mind also.

You have lived in many places while growing up, Silchar being one among them. How was your experience here growing up?

To be quite honest with you, I haven’t lived much in Silchar even though I was born there. Due to my father’s transferable job, we had to keep moving while growing up. It was in Guwahati that I spent the first few of my formative years, then moved out to Kolkata, then Lucknow where I did my schooling. But some of my relatives from both my maternal and paternal side still live there. So yeah, you could say that I still do have some relation with Silchar.

Any fond memories of Silchar if you could perhaps recollect?

Well as I have already mentioned before, I didn’t get to live much there, but one thing I do remember about that place is that once there was a big flood, so that was adventurous!

Any advice or words you want to say to your readers and aspiring writers?

The only advice that I have for the next generation of aspiring writers is that, don’t be too rigid with your imagination and creativity. Your mind is still a novel place, so open it up, let it wander wherever it wants to. Keep on feeding the original inspiration that got you into writing in the first place and don’t get swayed by other irrelevant factors.