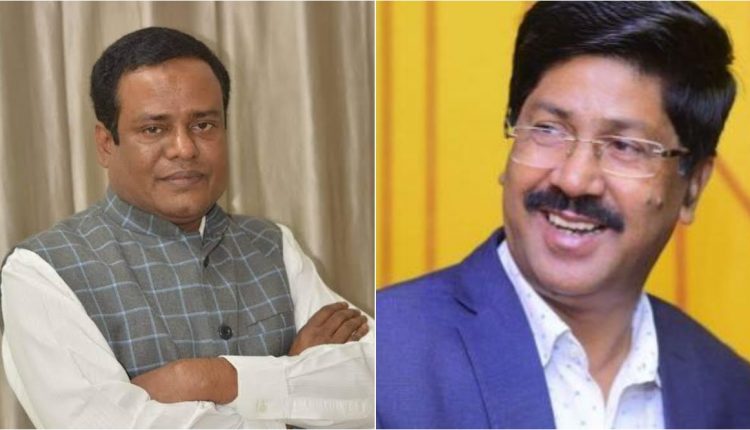 In his election affidavit, AIUDF candidate from Sonai, Karimuddin Barbhuiya who later went on to become the MLA, disclosed that he has passed BA from CH. Charan Singh University, Meerut in 2019. Before that, in 2016 elections when he faced a defeat, he stated that he has a diploma. However, incumbent MLA, Aminul Haque Laskar, after his defeat moved to the High Court questioning the validity of the disclosed education qualifications.

The second hearing of the case was listed on August 4, 2021, when MLA Barbhuiya was asked to remain present and furnish the necessary documents. But Karimuddin Barbhuiya did not do so. Instead, his counsel argued that they could complete reading the notice served by the petitioner as that consists of more than 100 pages.

His lawyer submitted a prayer for 4 (four) weeks time make appropriate response. “It is projected that the budget session of the 15th Assam Legislative Assembly is commenced on 12.07.2021 and would continue up to 02.08.2021. Although the prayer is vehemently objected by the learned senior counsel for the petitioner, having regard to the fact that notice on respondent no.1 was served on 10.07.2021, taking note of the reason assigned, the Court is inclined grant the prayer for time made by the respondent no.1,” added the order.

“List on 24.08.2021, awaiting service report and filing of written statement by the respondent no.1,” the order concluded.

It is worth mentioning here that the Sonai MLA, after Laskar moved to the Court, had said, “Aminul Haque Laskar is a sour loser and has been putting baseless allegations against me. I have full trust in the honourable court and I am sure, once and for all, Aminul Haque Laskar’s dirty tricks will be over. Truth will prevail.”

Now, on August 4, as he failed to produce a response, Aminul Haque Laskar takes a jibe at the Sonai MLA. “He has made a mockery of himself. The judge asked his lawyer why he couldn’t read a 100-page notice in 24 days while it takes a learned person only 2.4 hours. It is just laughable. Actually, his certificates are fake and he has no way out of it, so, he is buying time and delaying the proceedings,” said Laskar.

Laskar questioned, if someone has passed an examination, why would he or she need time to furnish the documents. “We have moved to the court questioning his BA degree that he has disclosed in the affidavit. Actually, he hasn’t even passed his higher secondary examination. He had appeared from Guru Charan College, but the RTI revealed that he failed to pass the examination. Not only GC College, even Assam Higher Secondary Council suggested the same,” added Laskar.

It is worth mentioning here that in 2016’s affidavit, Barbhuiya disclosed he has done his Higher Secondary from GC College in 1987 and diploma in Engineering in 1990, did not disclose from where.

Recently, the coziness between Karimuddin Barbhuiya and the BJP has garnered public attention. In the aftermath of the killing of Assam Police personnel at the Mizoram interstate border in Lailapur, instead of criticising the Government, the AIUDF general secretary went on to say, “Under the dynamic leadership of dynamic chief minister Himanta Biswa Sarma, we will manage to find a solution to the long standing border dispute.” In fact, many sources in the BJP said the party’s cadre was irked to see Karimuddin Barbhuiya getting access to Jayanta Malla Baruah’s room in Sagarika Hotel when the veteran BJP MLA had visited Silchar to take stock of the border.

The general opinion is that Barbhuiya has admirers in BJP and so, eventually, Aminul Haque Laskar will take a back-step putting the case to bed. “Karimuddin Barbhuiya is getting cozy with BJP because he is insecure. BJP has no interest in Karimuddin Barbhuiya’s affairs and is not approaching him. Just for protection from his lies, he is trying to use BJP is as shield. I have the full support of my party and I am sure that his lies will get exposed in court itself,” said BJP’s Aminul Haque Laskar, former deputy speaker and MLA – Sonai.