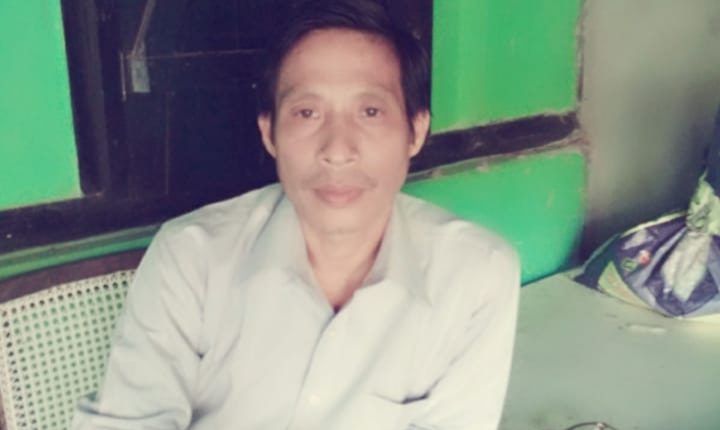 First JE death in Hailakandi; administration gearing up to combat the deadly disease

The district has registered two positive JE and two Acute Encephalitis Syndrome (AES) cases this year. District Media Expert (DME) Monika Das said that the patients afflicted with JE and AES have been recuperating. ‘There is no patient from Hailakandi district presently undergoing treatment at SMCH,” said Das.

Meanwhile, the health authorities have intensified awareness campaigns in schools and in vulnerable areas to combat JE. Fogging operations have been going on in 23 villages with 32 villages already covered in the first round. More than 15,000 mosquito nets have been impregnated.

22 blood samples were screened at SK Roy Civil Hospital here on Monday and there was no positive case. 42,004 fever cases have been screened till date.

Deputy Commissioner, Keerthi Jalli has been reviewing the situation constantly with the health officials and directed them to leave no stone unturned to combat JE and AES.

Health authorities have revealed that 70 Multipurpose Health Workers and Surveillance Workers have been engaged to combat JE and they are making visits to the villages.

DME, Das said that there is no shortage of testing kits, including blood slides and the department has sufficient stock to combat JE and AES.