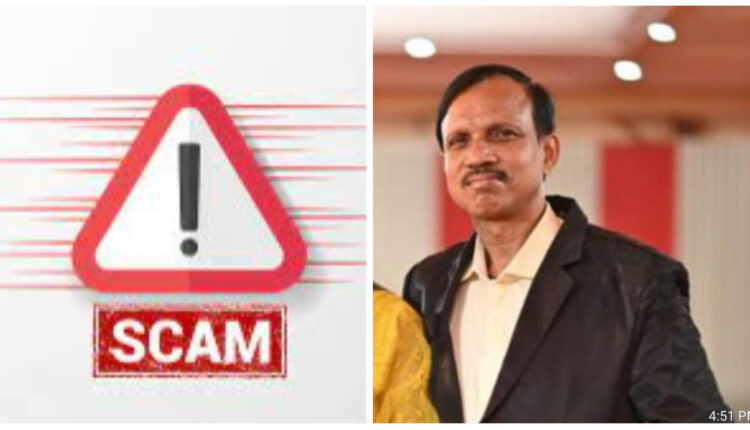 A Gaon Panchayat Secretary has been suspended by the Commissioner of Panchayat and Rural Development, Assam. The secretary suspended with corruption charges belongs to Gharmurah-Bagcherra GP under the South Hailakandi Development Block. In an order passed on August 31, this has been notified by the commissioner of the department.

Debobrata Nag, the suspended GP secretary has been found to be involved with corruption and dereliction of duty. Based on a report submitted by the Chief Executive Officer of the Hailakandi Zilla Parishad, this step has been taken.