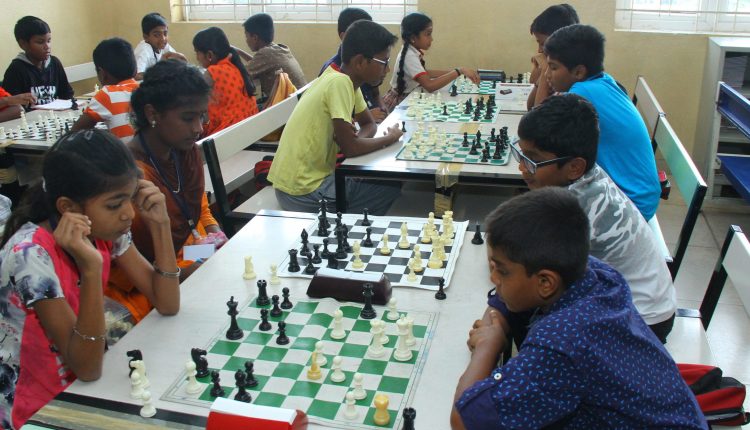 This year, we have seven junior categories as well as veteran, women and open categories. The tournament will start at 4:30 pm on February 27. We are hopeful that just like every year, this year too we’ll get to see great enthusiasm in participation.”

The organizers have kept online registration for participation in this chess tournament, the link of which will be open for registration till 2 pm on February 27. However, there will be on-spot registration as well starting from 2 pm and will be available until 3:30 pm on the same day. The HDCA expects the tournament to be a grand success.