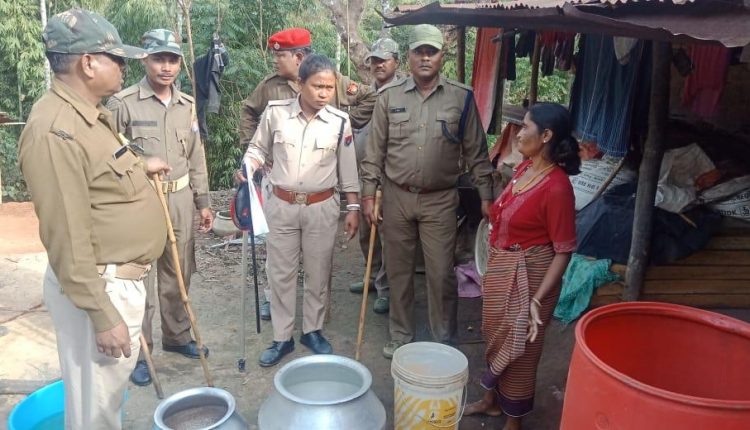 The death toll due to consumption of spurious liquor has risen to 155 in Golaghat and Jorhat district of Assam. The hooch tragedy in the tea belt of the state is one of the worst such cases in the history of Assam as more than 300 workers are hospitalised and in critical condition. 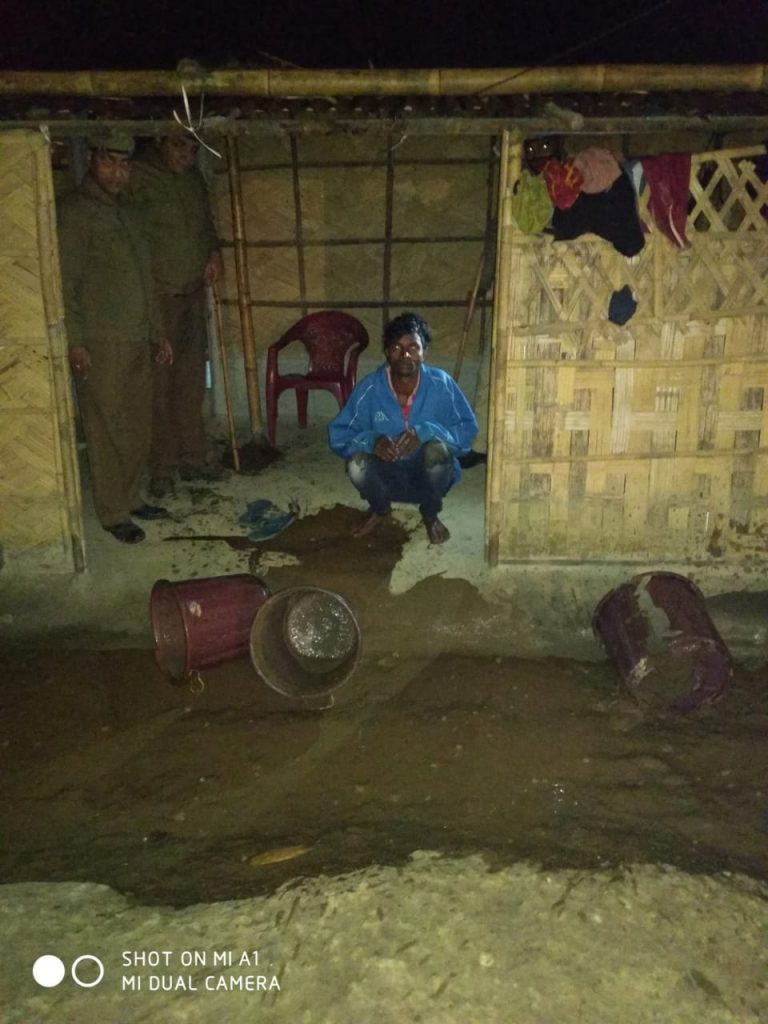 On the other hand, the excise department of the Government of Assam has escalated its raids all over the state. In another raid conducted on Tuesday in Cachar, the department seized 60 litres of illicit distilled (ID) liquor, 820 litres of fermented wash (FW), 3 sets of distilling apparatus (DA), 3.72 litres of Indian Made Foreign Liquor (IMFL). In yesterday’s raid under the supervision of Superintendent of Excise, Cachar, as many as 16 cases were detected and the same number of individuals were arrested. Out of the 16, 9 of them have been remanded in judicial custody.

Excise officials had earlier informed that 31 cases had been registered till February 24, 2019 while 22 individuals were arrested. “Till February 24, 2019, included: 100 liters of illicit distilled liquor have been seized and a sizeable quantity of fermented wash (FW) have been destroyed at some places. Moreover, seven distilling apparatus was recovered from some places, the recovery list also includes 17.62 litres of Indian Made Foreign Liquor (IMFL),” said an excuse official in a media statement.