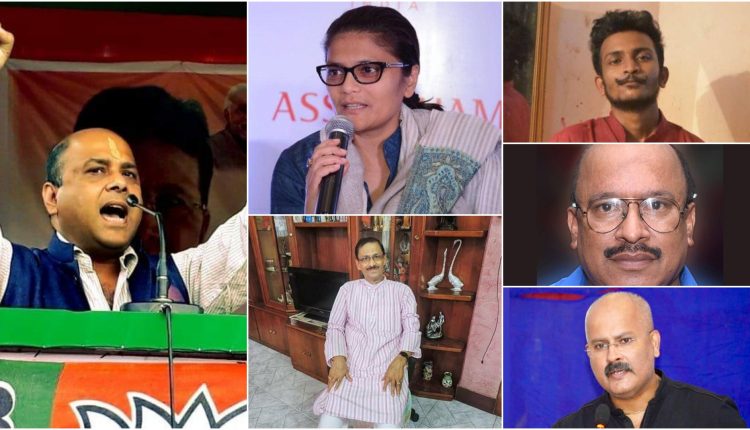 Indigenous Cutoff 1951, Inner Line Permit: Here is what Rajdeep Roy, Sushmita Dev and other intellectuals had to say

A PTI report states that the Ministry of Home Affairs appointed committee has suggested 1951 to be the cut-off year to determine who is indigenous to Assam and who is not. The report claimed that the 13-member panel, headed by Justice (Retd.) Biplab Kumar Sharma, finalised its report last week and conveyed the same to the Home Ministry. As per the PTI report, the committee proposed an introduction of Inner Line Permit (ILP) in Assam in order to control the movement of people from outside the State.

Barak Bulletin reached out to the Member of Parliament, Dr. Rajdeep Roy, Mahila Congress President and former MP, Sushmita Dev, intellectuals Pradip Dutta Roy, Dr. Rajib Kar and student leader and activist, Shubasish Choudhury for their reaction on the PTI report and the reported proposals and here is what they had to say: 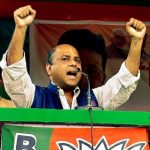 All these are speculations. No decision has been taken by the Govt of India on it. One cannot go against the constitutional provision (No reservation is allowed beyond 49%). Few are only suggestions and that’s always welcome but there is no need to be afraid. 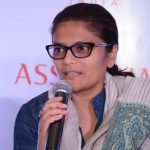 I haven’t seen the report but I can say that to show papers of pre-1951 is going to be a big problem for people. I find it very suspicious why the government is silent about whether the NRC is valid or not. Also, I have never heard of the majority of the population getting a reservation. ILP is a menace for the people of Barak Valley & it has unleashed mayhem at the borders for us. 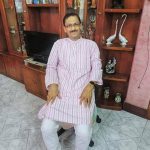 As per Assam Accord, the cut-off is 31st March 1971. Clause 6 is a part of the Assam Accord and therefore you cannot have a new date for the implementation of a clause which is a part of the Accord. According to me this proposal to make 1951 the cut off is unjust and we do not subscribe to this. We will not let this happen at any cost nor will we accept the implementation of the Inner Line Permit in Assam. As an organisation, we are waiting for the committee to formally submit the report and Ministry of Home Affairs to make it public, after that we will plan our future course of action and announce it to the public. 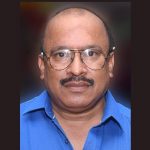 The government executed the entire process of National Register of Citizens. It was a lengthy process and the people of the state had to undergo a lot of harassment. Now, while implementing Clause 6 of Assam Accord is the government rejecting the entire NRC procedure and the cut off dates mentioned there. Remember, its NRC and not ARC (Assam’s Register of Citizens). Is the Government of India rejecting all the acts like the Refugee Act through which there are several understandings with the SAARC (South Asian Association for Regional Cooperation) countries? The government first  should clear its stance on how it is ignoring several constitutionally enacted acts while implementing a clause which is part of a larger Accord. I feel the government is trying to misguide the mass in order to score some brownie points and win the upcoming Assembly elections. This is another conspiracy and it is very painful. Where are those whom we voted as our representatives, the onus is now on them. 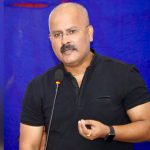 Northeast Linguistic and Ethnic Coordination Committee (NELECC) is keeping a close eye on the development and we are worried about the same. However, we would like to first see the report after it is formally submitted to the Ministry Of Home Affairs and then we will make an official statement. We will organise a meeting to discuss the matter internally and after that, we will publically announce NELECC’s stance. 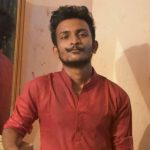 If ILP will be introduced in the whole state of Assam, then how will the Citizenship Amendment Act get implemented here. Moreover, 67% reservation in the Assam Assembly and Lok Sabha constituencies in addition to 16% SC/ST reservation takes the total number of reserved seats to 83%. Only 17% would be left free for everyone else to contest. Also, 80% reservation in State govt jobs doesn’t mention of the SC/ST quota in particular. If the SC/ST reservation is provided separately and not added to the 80% indigenous reservation, then what will other citizens do who came to Assam after 1951. They are Indian citizens but will remain discriminated in their own country? Let’s see what the Government of India does. What stand it takes regarding ILP and if any relaxation is provided in the case of Barak Valley. At this stage, questions are plenty and the answers need to be provided by the authority, soon.