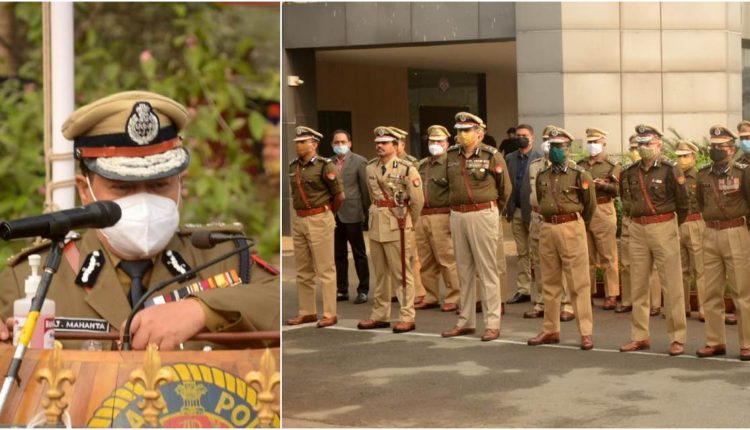 Assam Police stands on top three among the Indian States and Union territories, in the list of ‘Smart’ Policing Index 2021 released by the Indian Police Foundation earlier this week. Indian Police Foundation (IPF) is an independent, multidisciplinary think tank which aims to bring together police and citizens, advocates for police reform, scientific & evidence-based policing in India. The IFP Index is being prepared after conducting a survey with a framework to measure citizens’ perceptions from a perspective of public trust in police.

The survey was conducted at par with PM Narendra Modi’s articulation of SMART Policing while addressing the Conference of Directors General of Police in 2014. SMART policing envisaged systemic changes to transform the police to be: Strict and Sensitive, Modern and Mobile, Alert and Accountable, Reliable and Responsive and Tech-savvy and Trained.

The survey was broadly divided into two types of indicators- Competence-Based Indicators and Value-Based Indicators. The levels of popular satisfaction with the quality of policing were highest in Andhra Pradesh (8.11)followed by Telangana (8.10), Assam (7.89), Kerala (7.53), Sikkim (7.18), Mizoram (7.14), and Gujarat (7.04) 0respectively, while Bihar (5.74) and Uttar Pradesh (5.81) are placed at the bottom of a ‘SMART’ policing index according to the IFP Index.

The survey has conducted an analysis of a total sample size of 1,61,192. Out of the total sample, 1,03,637 were obtained online, and the rest were collected physically from the field. But the report mentions, “the distribution of samples has been markedly uneven, even raising questions about their comparability and social applicability. It is significant to note that Andhra Pradesh and Telangana together accounted for 56.48% of the total number of responses.”

18,645 responses were recorded from Assam which constituted 11.57% of the total respondents.
The report also highlighted the fact that states received lower scores for the values-based ones, and questions on integrity and corruption-free services received the lowest scores across States. “The share of the dissatisfied population that remains unhappy with the state of policing, is sadly, very significant and sizeable,” the report reads.