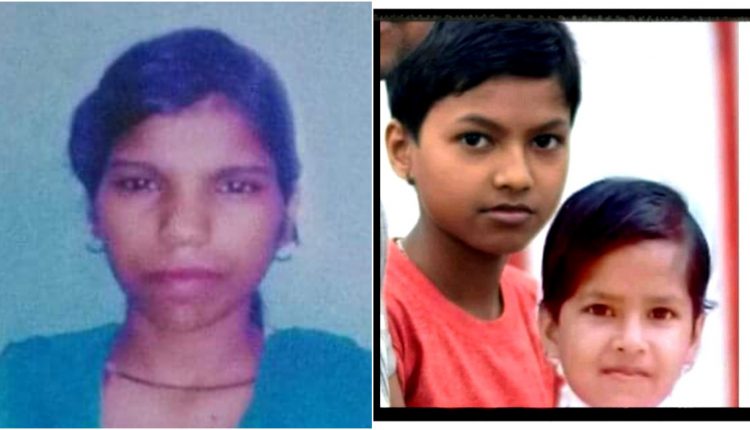 By Anirban Roy Choudhury On November 24, 2019 - 9:02 pm
Share
Do we remember the preamble to the Indian constitution? Here it is for those who need to jog down their memory lane.

“We, the people of India, having solemnly resolved to constitute India into a SOVEREIGN SOCIALIST SECULAR DEMOCRATIC REPUBLIC and to secure to all its citizens:

EQUALITY of status and of opportunity;

and to promote among them all

FRATERNITY assuring the dignity of the individual and the unity and integrity of the Nation;”

So, is the Supriya-Sourav case heading the Neha Bagti way – fading into oblivion?

It is a “Happy Republic Day” for them too, but where are they?

Public representatives’ silence is fueling vigilantism in Silchar and next…