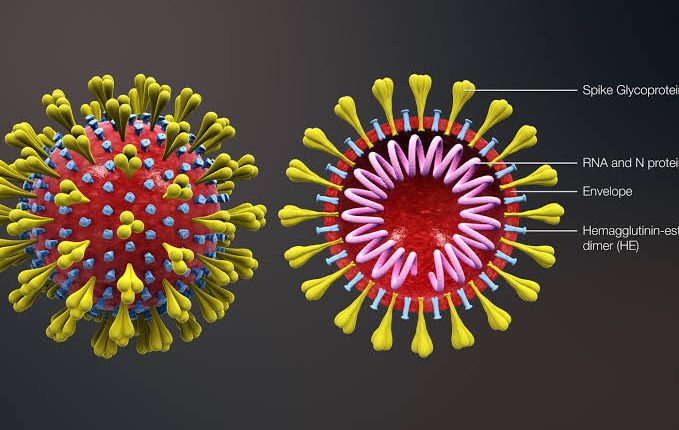 With 31 cases of COVID’19, commonly referred as novel Corona Virus, detected in India, it has become crucial for the country to be extra vigilant to stop its further spread.

Speaking to Barak Bulletin and sharing the details of preparedness in the district, Karimganj DC Anbamuthan MP said continuous monitoring and reporting is being done on the issue, with he himself taking feedback on daily basis.

“District Administration has put up medical teams at the two immigration points of the district viz Sutarkandi Check Post and Steamerghat and continuous screening of people is being done who are crossing border, ” DC Anbamuthan said.

Adding, “A nodal officer from the Karimganj Health department has been appointed along with opening of 6 bedded isolation ward in the district civil hospital. National Ambulance Service has also been placed for quick referral of suspected person to the Silchar Medical College”.

Deputy Commissioner also mentioned that the administration has issued advisory for not to conduct large public gatherings, to avoid the spread of COVID’19.

It can be mentioned here that, Union Ministry of Health & Family Welfare, on 5th March, has written to all the states & UTs asking to avoid mass gatherings or “possibly be postponed” till the diseases spread are contained.

India’s first novel coronavirus case was reported from Thrissur in Kerala with a student testing positive. Till now 31 cases have been detected with latest one at Delhi. 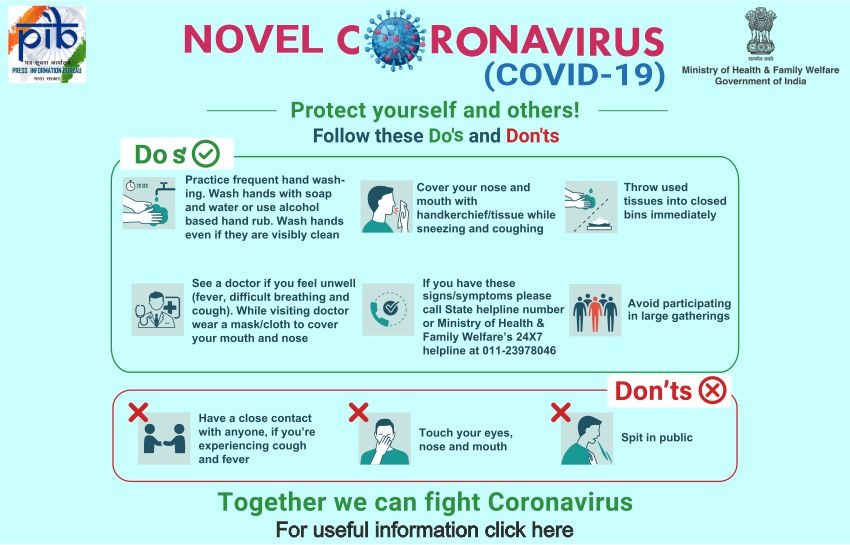 No cases have been detected in Northeast India.