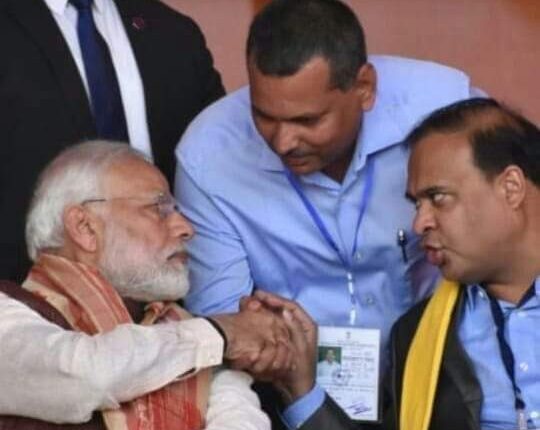 Bharatiya Janata Party Assam Pradesh earlier today announced that Kaushik Rai will remain the party’s president in Cachar district. The announcement was made through an official letter by BJP’s state president Ranjit Dass. 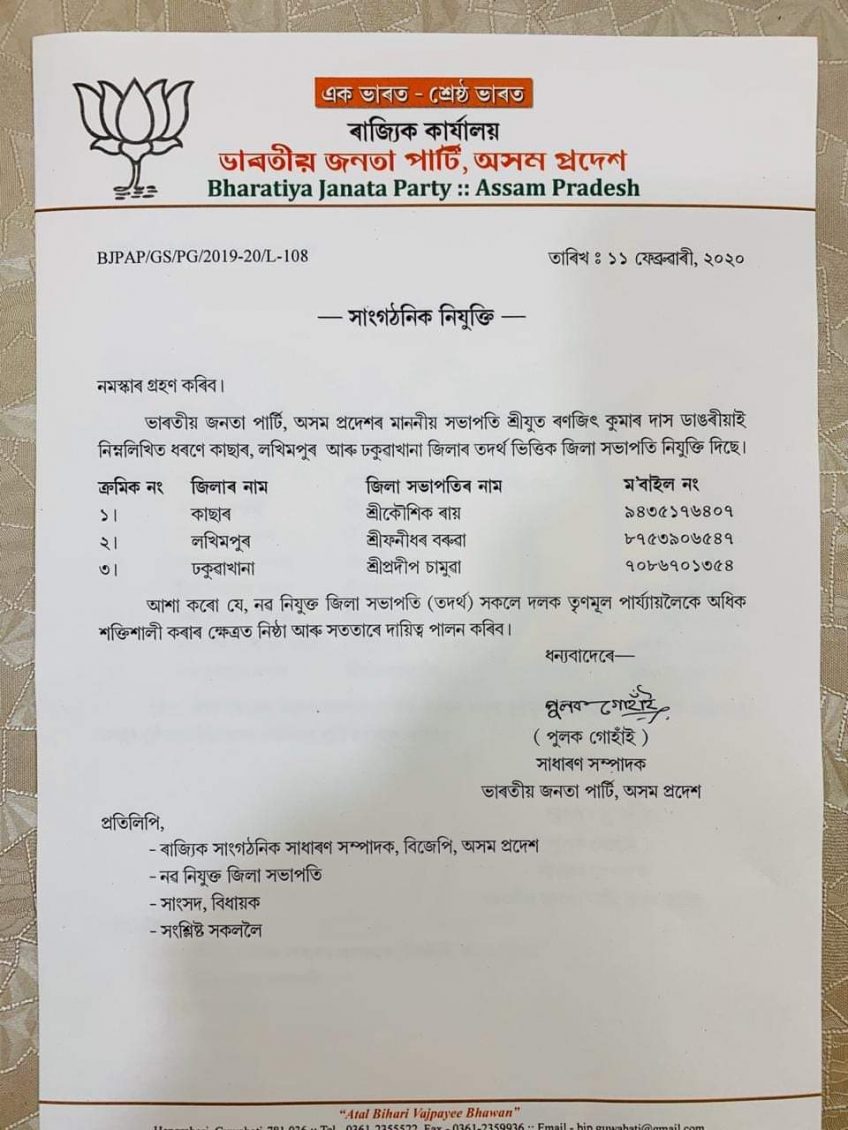 “I am grateful that I have been given a third-term by the party. I am thankful to party president Ranjit Dass, chief minister Sarbananda Sonowal, Himanta Biswa Sarma and the state leadership for bestowing trust on me,” said Rai while speaking with Barak Bulletin.

He added, “In 2016 we managed to win six out of seven legislative assembly seats in Cachar and in 2021 the aim is to make it seven out of seven. I seek the support of MP, MLAs and all the Karyakartas in BJP.