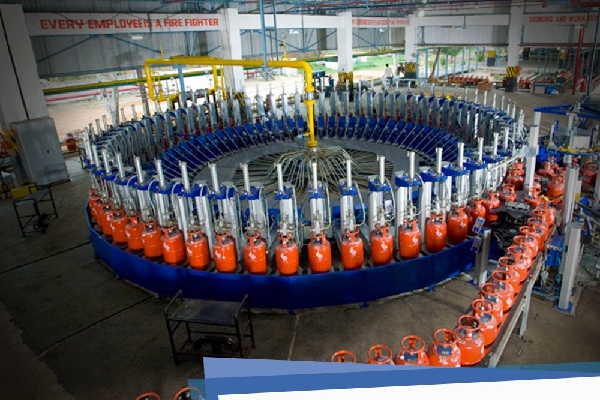 On Saturday night, upon getting informed about an LPG theft, the local police ended up confiscating 288 cylinders including a lorry. Apparently, the perpetrators were stealing LPG by transferring from filled cylinders to empty ones in a secluded paddy field. The incident took place at Nandigram area near Salchapra.

According to the Police sources, the filled cylinder was loaded in the lorry from Borkhola Jarailatla bottling plant on Saturday. The operation was carried out at Nandigram at night while receiving information from undercover sources while filling gas from the filled cylinder to the empty cylinder. Sensing the presence of the police, the driver of the lorry and others fled.

During the operation, an additional 60 stoppers used in cylinders including 255 filled and 33 empty cylinders were found. A gas filling device used to transfer from the filled cylinder to the empty cylinder was also found. The search for the lorry driver is still on. If he is caught, the Police are hoping to find all others involved in the case.

Meanwhile, other sources said that a large-scale gas theft ring has been active in Nandigram and its surrounding areas for some time. The cylinder carriers are assisting the lorry drivers in this theft ring. If properly investigated, the source even claimed that a few big-shot people could be trapped as well.