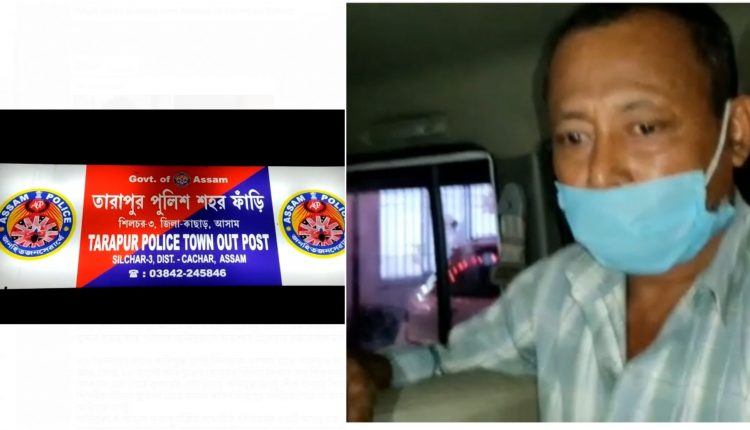 On August 17, when most of Silchar was busy with Monosha Puja, a man living in Srikona, Bangla Ghat area lured a 9-year-old girl and allegedly molested her. While his intention was worse, the girl somehow managed to rush to her mother who saw her in trouble.

The mother went to the Police and the girl identified the perpetrator of the heinous act. The man is known to the victim and her family. Soon, it became a community issue and society started to settle it mutually. As per sources close to the development, the perpetrator and the negotiator offered to pay Rs 1 lakh to the family of the victim and the father of the girl hinged towards settling it mutually.

Although the girl resides in Silchar, the family is residents of Tripura and have travelled to Silchar for professional purposes. The father of the girl works at a band party and he feared that the social stigma might strip him of his job. However, Cachar SP Ramandeep Kaur got to know about the incident and intervened immediately. Under her instructions, in-charge of Tarapur Police Outpost Ananda Mehdi raided the locality and arrested the accused last night. The Police did not want the two parties to settle it mutually as that would send across a wrong message.

Speaking about the incident, Cachar SP, Ramandeep Kaur said that the Police is looking after the mental health conditions of the child. “A case has been registered against the accused under section 4 of The Protection of Children from Sexual Offences (POCSO) Act and other sections of the Indian Penal Code. We have arrested the accused on the basis of the complaint registered by the mother of the victim and he has been forwarded to judicial custody,” asserted Kaur.

According to the Protection of Children from Sexual Offences (POCSO) Act. revealing the name of the victim or any other information that leads to the identification of the victim is a crime. Our request to our readers, please do not reveal any such information.