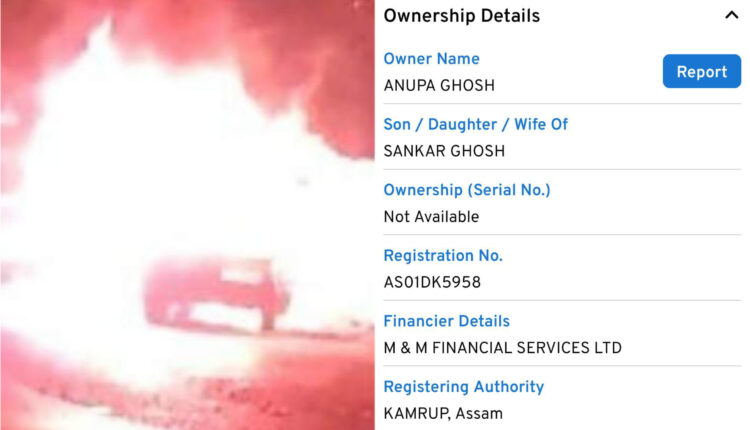 The Assam Police had earlier today advised against the movement of residents of Assam via or to Meghalaya. This came after the reported violence and death of 6 individuals along the Assam-Meghalaya border. While the Meghalaya government states, the violence happened in “Mukroh” which lies in the West Jaintia Hills district in Meghalaya, the Assam government maintains the violence to have occurred in “Mukhrow,” which falls under Jirikinding police station in the West Karbi Anglong district of Assam. The untoward incident has claimed the life of six individuals in the place of the clash.

After this incident, the tension within Meghalaya rose and a car heading to Guwahati was set on fire. The car was registered in Kamrup and according to the information availed from the registration number, belongs to Anupa Ghosh. The Scorpio bearing registration number AS 01 DK 5958 was reportedly carrying passengers to Guwahati. Irked miscreants in Meghalaya have set the car ablaze near the Assam-Meghalaya border. 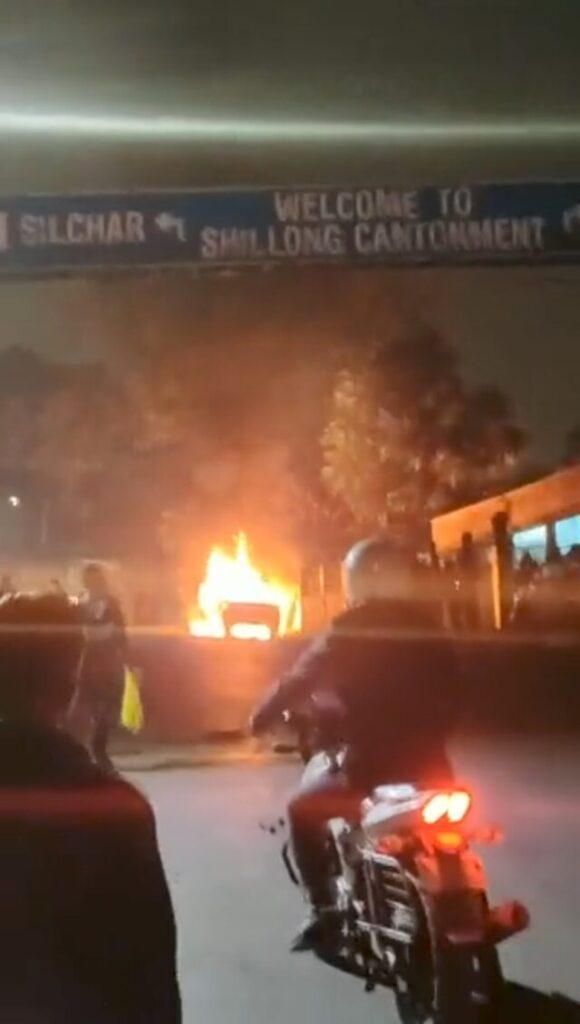 Barak Bulletin is reporting this story as it concerns the commuters from South Assam to the state headquarters. For the assistance of the tourists in Meghalaya, the state police have issued helpline numbers. In a tweet, the Meghalaya Police wrote, “For any assistance kindly contact following helpline numbers: 1. 0364-2227050 2. 0364-2222214 3. 112”.