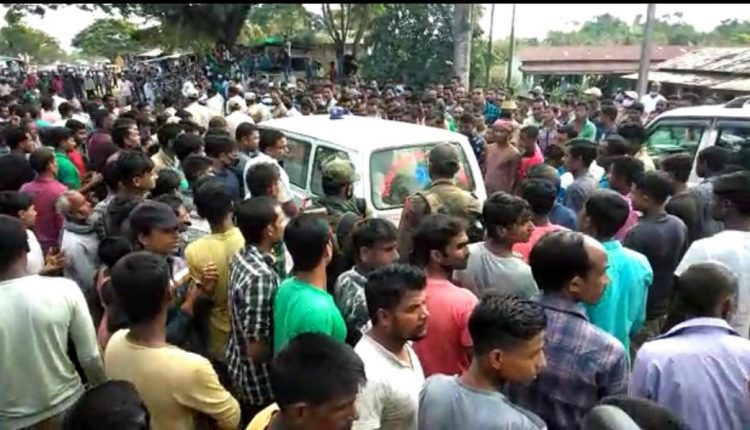 40-year-old Intazul Ali, abducted by miscreants from the Lailapur area in Cachar died in the custody of the Mizoram Government. The dead body was handed over to Assam Police a while back. Close to a thousand irked locals have staged a massive protest in Lailapur demanding the immediate arrest of the miscreants.

It was an astonishing sight for the locals as they saw the government of an Indian state use hundreds of armed jawans to escort the dead body of an Indian while handing it over to the government of another Indian state. “It was like one country handing over the mortal remains of jawans to another country after a war,” said our correspondent while reporting from the ground.

From Assam’s side, however, there was no heavy deployment of forces. Additional SP Jagadish Das and Circle officer of Dholai went to receive the body along with Intazul Ali Laskar’s younger brother.

Amidst protesting locals, Das asked the constables to place the coffin inside the ambulance and it then wailed its siren and drove off to Silchar Medical College and Hospital. Das said, as per the protocol, Intazul Ali Laskar’s post mortem will be conducted in SMCH. 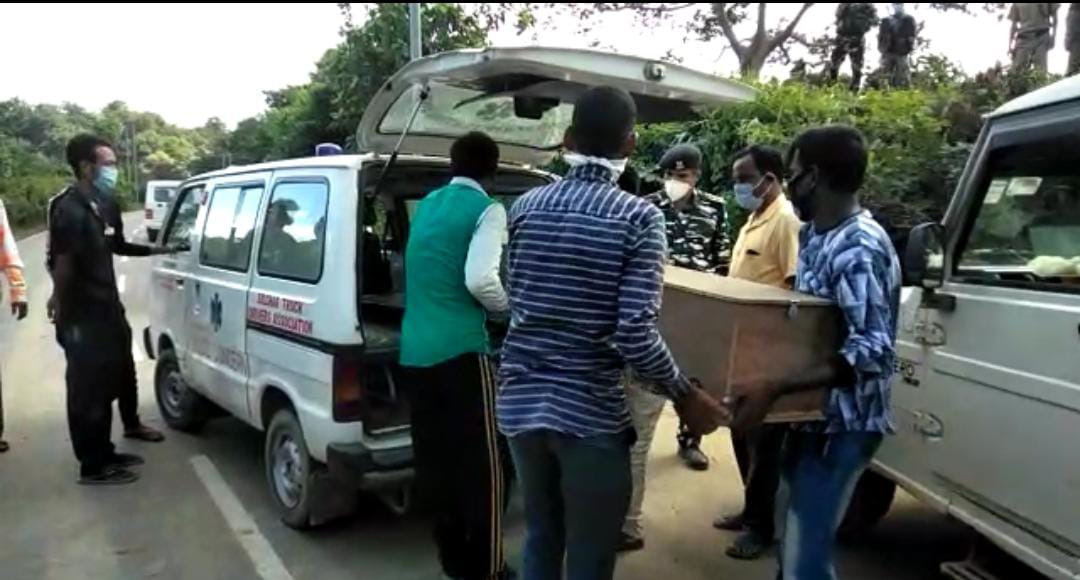 At around 1:30, the newly appointed Chief Secretary of Assam, Jishnu Baruah and the Director-General of Police Bhaskar Jyoti Mahanta will fly down to Silchar. Both of them along with DIG Southern Range, DC Cachar are likely to visit Lailapur and take stock of the situation. The agenda of the visit, according to the Cachar district administration is not clear yet.

The locals said they will continue with their protest unless the culprits are arrested. “Why did Assam Police receive the body. How did Intazul Ali die? Who killed him, who abducted him? A case has been registered at Dholai Police Station and Assam where the family has alleged kidnapping. Shouldn’t Assam Police investigate the case first and then receive the dead body,” said an agitating local.

They have also demanded immediate and adequate compensation for the family of Intazul Ali Laskar.