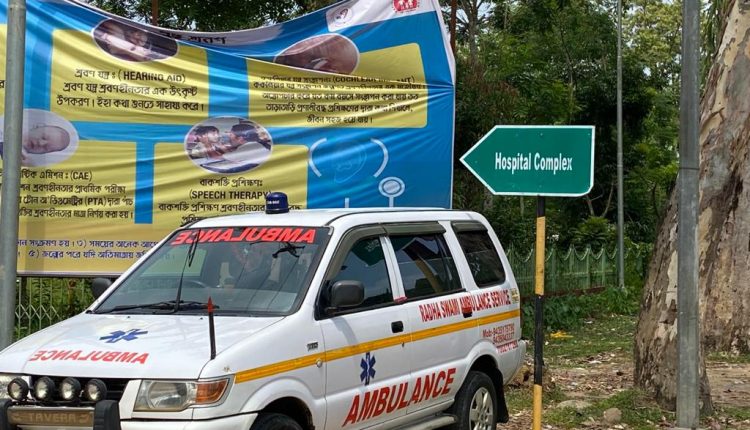 Myths kill: More than 50% of the 215 who died with Covid at SMCH could have been saved

Nobel laureate Rabindranath Tagore said, “Death is thy’s servant,” one that can cross the unknown sea any moment. However, there is no point in inviting it wholeheartedly.

The second wave of coronavirus infections hit Barak Valley on April 1. It was also the same day the entire Barak Valley went for polls as a new government was set to be elected. If that wasn’t inviting thy’s servant death at home then what followed next definitely was. In March 2021, one individual died with Covid. April, the number swelled up to 16 at Silchar Medical College and Hospital. All symptomatic patients in three districts of Barak Valley were transferred to SMCH. April was a big enough warning to suggest that May is going to be worse.

126 individuals lost their lives in the month of May with Covid. Normally, the medicine ward witnesses the most number of deaths in SMCH. However, in the month of May, it was the Covid ward. Professors and experts believe that May was the peak of the second wave for Barak Valley. In June, the number of deaths with Covid dropped to 73. April, May and June saw 215 individuals losing their battle at SMCH. In the first quarter of the financial year, most deaths in SMCH were in the Covid ward. But what invited the catastrophe?

By May, Delhi, Bangalore, Mumbai and Uttar Pradesh had already seen the worst. People were dying due to lack of oxygen supply. Some even succumbed at stretchers outside the hospitals. SOS calls were made everywhere and dead bodies were floating in river beds. Meanwhile, flights to Silchar remained operational and anyone who reads news could anticipate, that it was coming home. 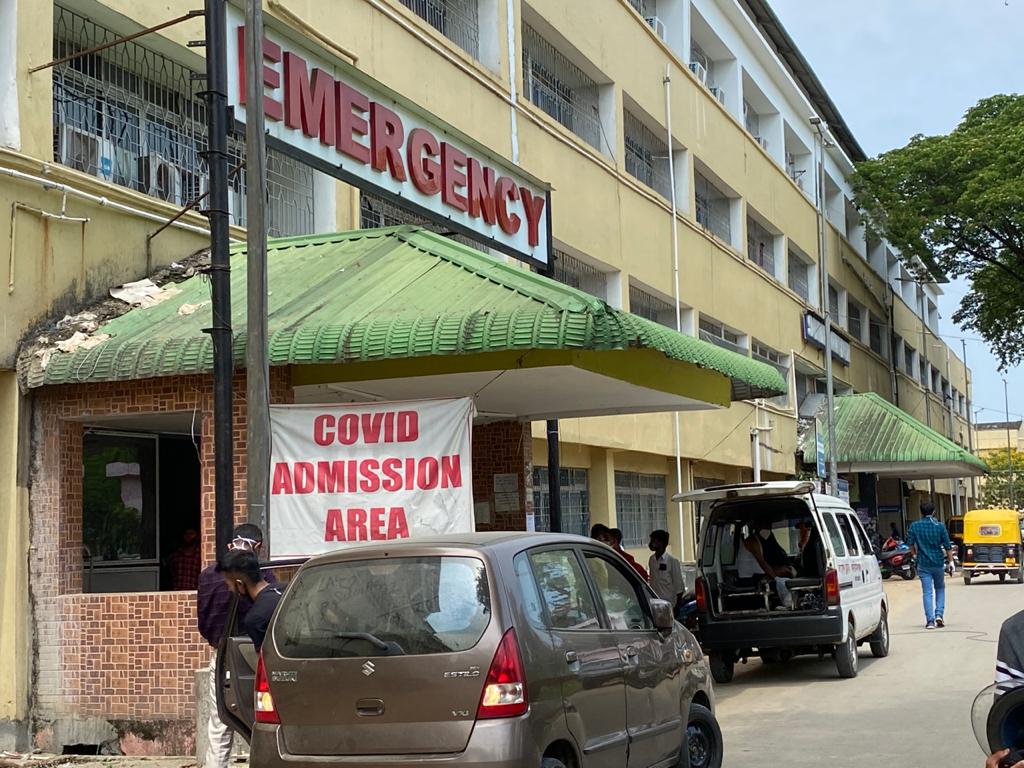 It did come, albeit after a hiatus of six months. The first invitation to death was sent by the officers who neglected their call of duty. Ventilators were sent to Hailakandi and Karimganj in August 2020 by the PM care fund and were supposed to be installed. Not even one is operational even today. Around 40% of the deaths in Covid wards of SMCH were patients from Karimganj and Hailakandi districts. Only after the oxygen saturation levels dropped below the danger level, the patients were rushed to SMCH.

The last moment arrival was also evident in the cases of patients from Silchar. If expert estimates are to be believed, then two out of three patients died within 48 hours of admission. Doctors feel at least, 143 of the 215 (two-third) who died in the three months could have been saved if they got themselves admitted timely.

What stops unwell patients from reaching the hospitals on time? “Myths” and “lack of responsibility towards parents” emerge as the two biggest reasons. Another one is the unhygienic condition of Silchar Medical College Hospital’s Covid wards, especially the toilets. The biggest “Myth” that prevails even today is “Once someone enters the SMCH, the person never returns alive.” Educated people propagate this baseless, illogical thought among people and as a result of which there is hesitancy among patients and their attendants. SMCH’s record shows that, in general, two third of the patients in medicine ward die within 48 hours of admission. So, it is not just that people fall for the myth while suffering from Covid. It is a common human behaviour otherwise.

Another alarming factor – “lack of responsibility” towards parents is also prevalent in society. The doctors in SMCH revealed that less than 5% of the patients have followed up post-Covid as prescribed. Sons and daughters have risked home treatment and once the parents tested positive, they pushed the isolation bar a little too far. One attendant went on to call a senior doctor at SMCH and questioned why his father was discharged on the seventh day as that now puts them at the risk of getting contaminated. Senior citizens were always vulnerable to Coronavirus and timely medical intervention could save them. Doctors in SMCH and private hospitals said that most senior citizens reached hospitals after significant damage was done to the lungs, in some cases irreparable damage. Good number of cases show that there was reluctance in getting their parents tested. Hospitalisation happened post covid, only after the lungs got damaged and saturation dropped.

Lastly, the horrible hygiene at SMCH. Cotton filled with blood kept lying around in the wards, the uncleaned toilets were without water supply and as all of that got amplified by word of mouth, people delayed and delayed the travel to hospital. SMCH is unclean because of a collective failure. People’s representatives in Silchar and Barak Valley never found it important enough to highlight the issue. Because it was not highlighted enough, the Government never filled the hundreds of vacant grade IV posts. Now, no one expects the doctor to keep aside the stethoscope and pick up the broom, so, it remains dirty.

173 individuals have died in Cachar with Covid since April, 47 in Hailakandi and 59 in Karimganj. The second wave has started to settle but Covid very much stays. It will again kill humans. The local administrations need to invest more in generating awareness. The second wave has taught many lessons, only and only timely medical intervention can reduce damage, living in denial or home or google remedies cannot. Hospitals need to have oxygen beds and having one hospital for three districts is not enough. Will these lessons learned the hard way bring in a collective change? The death count is the metric that will tell.