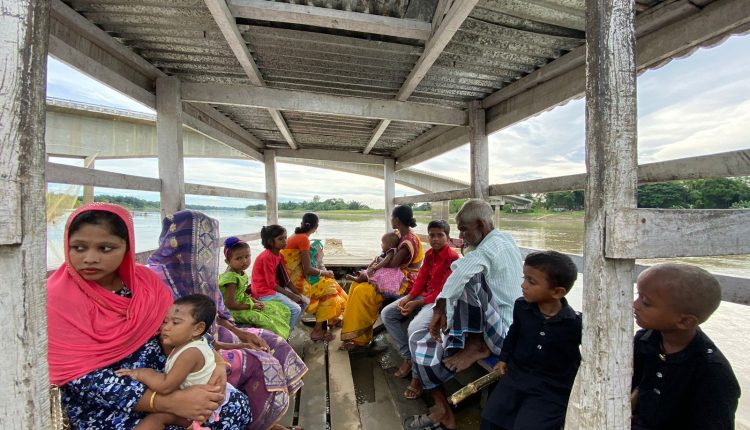 No life jackets, no lifebuoys, bridges ready but no approach; Ferry in Cachar awaits a disaster

A boat ferrying around 100 passengers capsized in Jorhat’s Nimati Ghat a couple of days back. The search and rescue operation in Brahmaputra river is still going on. The accident exposed loopholes in the system as none of the passengers were wearing a life jacket which is a compulsion according to Disaster Management Authority’s guidelines. However, the officials in Cachar are still indifferent. From Annapurna Ghat in Tarapur to Badri Ghat in Berenga, the ferry is operating with utmost callousness.

In Badri Ghat, the ill-fated residents stare at an RCC bridge but commute through boats. The bridge is ready but unoperational due to lack of approach on either sides. The bridge was ready in 2016, and in 2017, the construction company wrapped up their work and left the site. Astonishingly, the Government failed to even start the construction work of the approach owing to land acquisition issues.

The foundation stone of the bridge was laid by Ajanta Neog when she was the PWD and Urban development minister in Tarun Gogoi’s Congress Government. Today, Tarun Gogoi has passed away, Congress lost two elections since then and Ajanta Neog left her party to become the Finance Minister in Himanta Biswa Sarma’s current BJP government. The political landscape changed, the politicians changed parties and won elections but for the people of Kashipur, Bagpur and other villages on either side of the river, the scenario is still the same. Last September, former deputy speaker of Assam, Aminul Haque Laskar had assured that the approaches will be ready on either sides by winter. A year has passed since his assurance, not an inch of approach work has been completed. 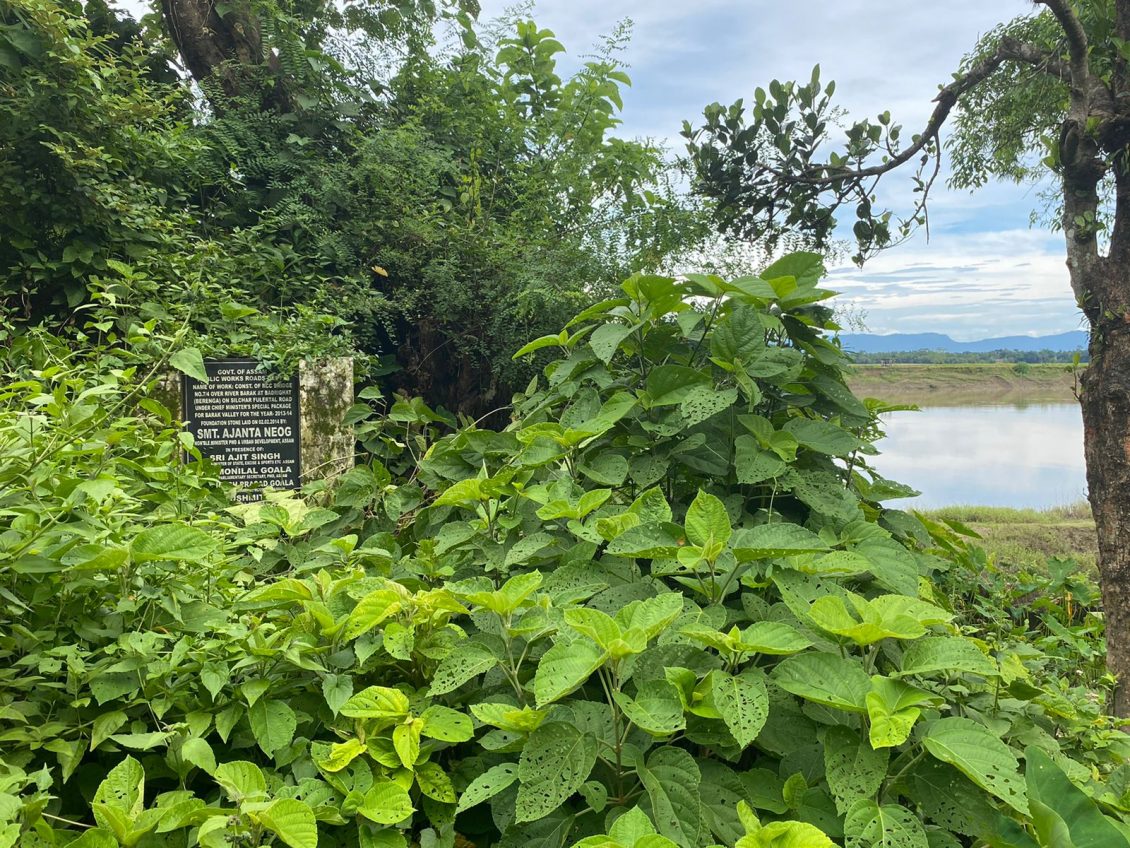 The locals allege that the boats are hardly maintained but they have no other option but to travel on those. Despite such a massive accident a couple of days back, the passengers were sailing without life jackets. When asked, the streamer management said that they received four life jackets from the administration about 15 years ago. Right next to the office of the streamer at Badri Bridge, there is a DDMA-board that clearly warns that no passenger should board the boat without wearing a life jacket. Officials of the DDMA puts the ball in the court of Inland Water Transport Department (IWTD).

Executive Engineer of IWTD, Cachar, Deepak Chakraborty says, due to the short travel time, the passengers refuse to wear the life jackets. “Before they could put it on, the boat reaches the shore and so, they are asked to remove them. This irks the passengers,” says the executive engineer who has applied for voluntary retirement from service in June owing to health issues.

His observation reveals the casual attitude of the department. The passengers are not supposed to wear the jackets after the board but before. Moreover, the shot travel-time does not safeguard the passengers in the case of an emergency. He concedes, “Yes, we need to work on generating awareness at all level.”

Around six months back, IWTD received a consignment of 400 new life jackets and 60 new lifebuoys. Lifebuoy is any kind of buoyant device for keeping people afloat in an emergency. The old stock of hundreds of such disaster management equipment are also lying in the stock. “We did give life jackets to Annapurna Ghat, and other Ferry ghats in Cachar but they simply won’t use them. They remove and keep them aside,” shared Bhattacharjee.

While the IWTD does not pay attention to distribution, the DDMA ignores the gross violation of its own laws. So, how many more accidents should it take for the respective departments to awaken from slumber? History whispers, “the answer my friend, is blowing in the wind, the answer is blowin in the wind”.