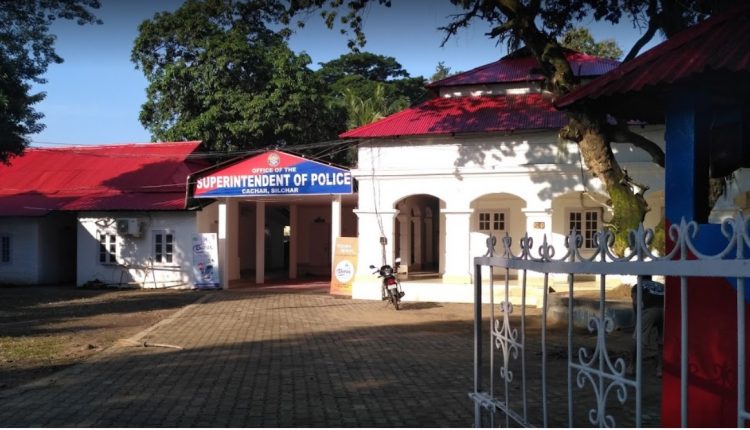 Cachar reported 82 COVID19 positive cases so far today and the number is set to rise further informed the administration. Meanwhile, more officials from the Cachar Police department were found infected by the virus.

Speaking to Barak Bulletin, Cachar SP, Bhanwar Lal Meena said that the number of Police officials to test positive for the virus has risen to 29. “Yes, that is a big number but we have enough resources to compensate for the loss of man-hour,” said Meena.

He added, “We can assure the residents of Cachar that the law and order won’t suffer because of the rise in COVID cases among Police officials. We will manage with the resources we have.”

Not only police but six officials from the Silchar Fire Station have also tested positive for the virus. “There are two different cadres, but if necessary the Police will definitely support the Fire Emergency station,” said Meena.

78-year-old Cachar resident, Bimal Paul had succumbed yesterday at Silchar Medical College and Hospital after testing positive for COVID19. The district health department had told yesterday that the report has been sent to the State Level Death Audit Board.

“Today, the state-level death audit board declared that it is a death caused by COVID19, and his last rites will now be conducted as per the COVID protocols,” said Suman Choudhury.