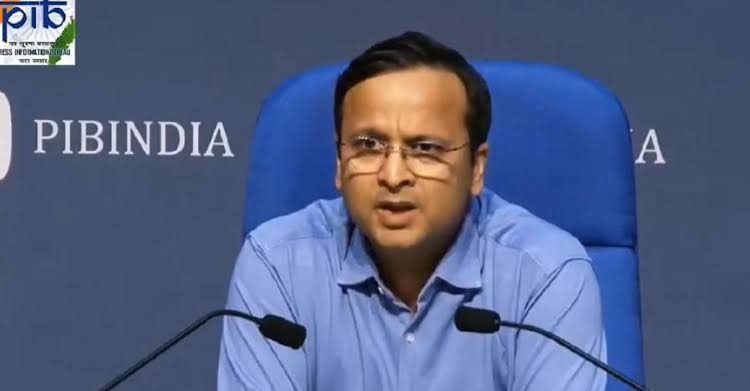 Amidst the new worldwide scare due to a new covid variant named Omicron, two persons in Karnataka have tested positive for the same. According to Joint Secretary of the Union Home Ministry Lav Agarwal, both the cases are mild and there is no reportage of severe cases till now. One of the patients had a travel history to South Africa while the other had no prior travel history. All primary and secondary contacts of the two patients have been contact traced and were being tested accordingly. Till now, 373 cases of the variant have been detected worldwide as per reports.

As this is a novel variant, its discovery has led to anxiety among the general public in Barak Valley as well. People are curious whether the current facilities in the Valley can detect this new variant.

Speaking with Barak Bulletin, Head of Microbiology Department Doctor Debdutta Dhar Chanda clarified, “RT PCR testing in this region can only detect if the sample is positive for covid-19. For detecting the variant, genome sequencing has to be performed. Genome sequences are sent every 15 days to National Institute of Biomedical Genomics (NIBMG) in Kalyani, West Bengal for detecting and analysing the variant via Guwahati Medical College and Hospital (GMCH). Normally 10-20 samples were sent every 15 days for genome sequencing. After new guidelines were released by the Central Govt. in light of the new omicron variant, we are immediately sending positive samples for genome sequencing from people having travel history to at-risk countries. Till now all samples have tested negative.”

On 24th November 2021, South African authorities alerted WHO about the presence of a new variant that was causing “unusual symptoms” different from other strains of the virus as per initial reports. Later, based on the constellation of mutations detected in the new variant, WHO designated it as a Variant of Concern (VOC) and named it after the Greek alphabet Omicron. It was doctor Angeline Coetzee who came across the first set of patients in her private practice at Pretoria in South Africa and prompted health authorities to do genome sequencing for identifying if it was a new variant of covid.

As per Dr. Coetzee, most of the patients that she saw were under 40 years of age and reported symptoms such as scratchy throat and dry cough. Only a few had a slightly high temperature. The mild symptoms were different to other variants like Delta which had more severe clinical manifestations and caused the devastating second wave in countries like India around seven months back.