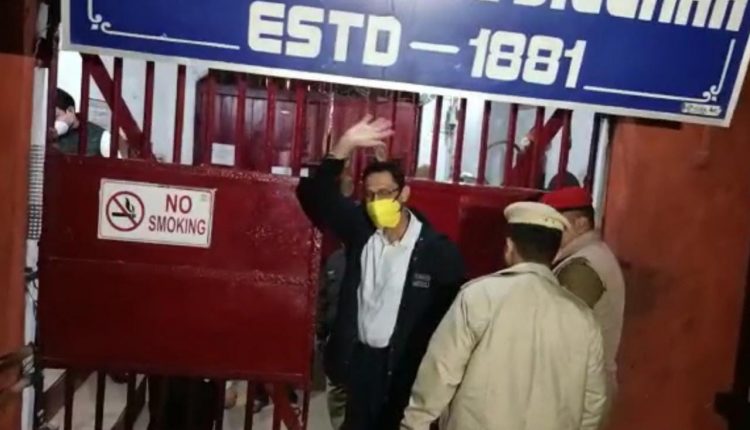 What is certainly one of the bizzare incidents in the history of Barak Valley, an accused was called to the Court of Chief Judicial Magistrate Rupak Rajjak while he was on his way to Silchar Medical College and Hospital for advanced medical check up.

Pradip Dutta Roy, chief conveyer of Barak Democratic Front (BDF) was arrested today after Hindu Yuva Parishad lodged an FIR against him at Silchar Sadar Police Station. After that he was taken to the Silchar Civil Hospital, where the treating doctor referred him to Silchar Medical College and Hospital since he is a patient of Liver Transplant. 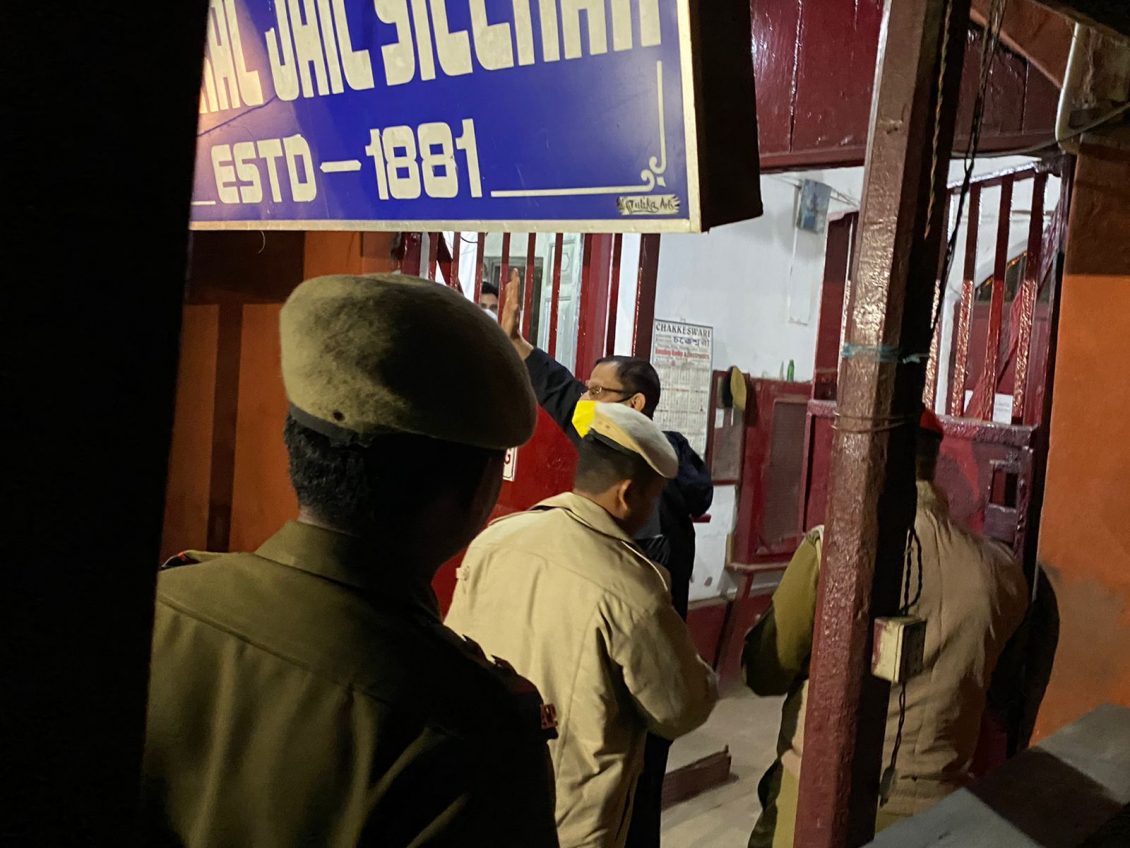 Advocate Ashok Roy argued for Pradip Dutta Roy and moved the bail petition. Speaking with the press, his team said that they did not find the allegations and sections imposed proper or justified and therefore appealed for bail. They also said that, if bail plea is rejected, they appealed for house arrest on medical grounds.

The CJM however rejected the bail plea and he has been sent to the Silchar Central Jail.