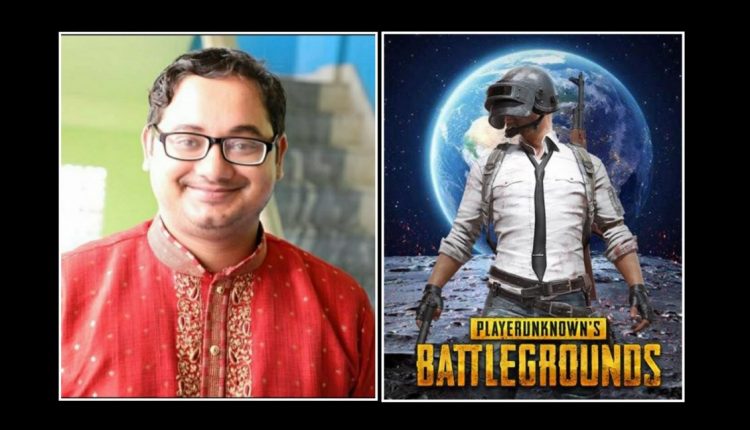 In a shocking turn of affairs, a 21-year-old has murdered his own father for allegedly confiscating his phone. K Raghuvir who has a diploma in electronics stabbed his father multiple times to leave him dead on the spot. The violent outburst again brings the game PubG under the scanner. The widely popular game is most played in Asia and is viral in India too. From schoolgoers to mid-age, people of all age, play the combat gun game. It needs one to kill virtual opponents and survive till the end in order to win.

The game’s popularity among teenagers and young adults in Barak Valley is alarmingly high. “These games can impact the mental make-up of adolescents and children,” says Dr. Himabrata Das, Registrar, Department of Psychiatry, Tezpur Medical College.

He added, “Most of these games are highly addictive because of their content. Peer pressure also plays an important role in reinforcement and sustenance of pleasure-seeking behaviour. Psychologically, this is a blurring of boundaries between the virtual and the real.”

Adolescence is a testing phase of transition between childhood and adulthood. This is the phase in which an individual’s identity is solidified. “Overindulgence in violent video games leads to role confusion which coupled with the ebullience of puberty manifests as violent outbursts directed at caregivers,” asserts Das.

What should parents do when their kids gets overindulged in games which are violent in nature. “It is a challenging situation for parents to point out the hazards of video games to adolescents,” says Das. He warns, “Prevention of gaming addiction is the desired approach. For those adolescents who spend excessive time playing video games and whose functioning and academic performance is impaired, confiscating phones may trigger abrupt anger outbursts and acts of deliberate self-harm.”

Das believes if the parents or guardians observe behavioural changes in their kinds, they should immediately seek help. “These adolescents need psychiatric intervention with a combination of pharmacological and no pharmacological approaches,” advises Das.