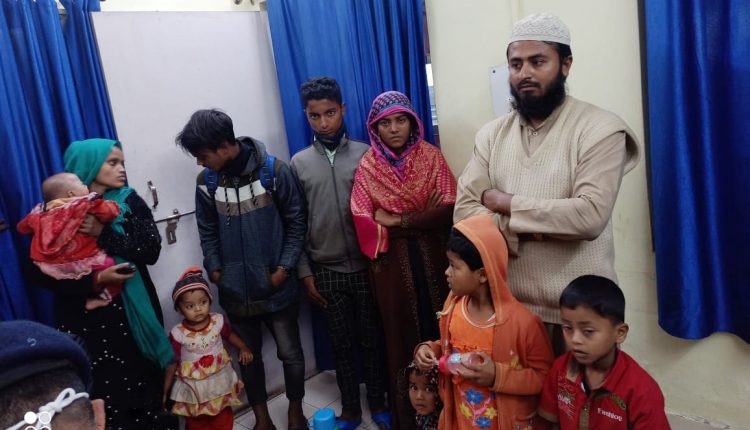 “They found that 03 Male, 02 female along with 05 infants of doubtful citizenship are traveling. They were immediately de-boarded from the train at New Jalpaiguri station,” informed CPRO NFR, Subhanan Chanda through a media statement.

“During the inquiry, they disclosed that they belong to the Rohingya community and boarded the train from Agartala station on 11th January. They crossed over to India on 10th January from Comilla on the Bangladesh side to Sonamura on the Indian side and boarded the train from Agartala with the help of an agent. They all fled away from Kutupalong camp located in Cox’s Bazar of Bangladesh,” added the press note.

All the arrested persons were handed over to GRP/New Jalpaiguri for appropriate legal action.

Vrindavan: Here’s how to book PMAY Flats in Silchar starting from Rs 15 lakh