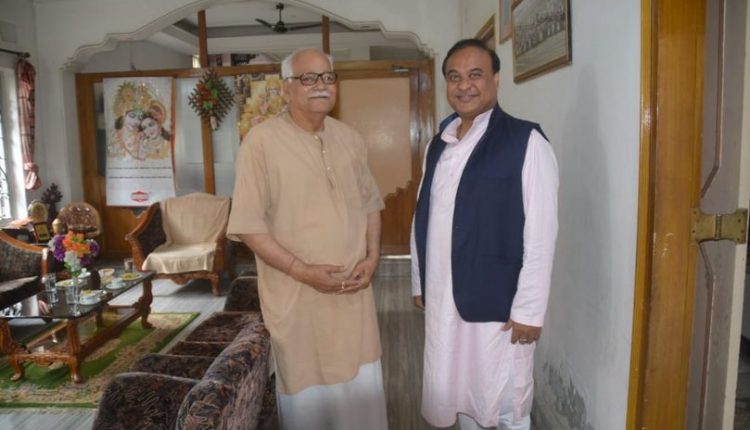 ‘Sacrifice’ is BJP’s ideology, my respect for Sarbananda has increased, warm wishes to the new CM: Kabindra Purkayastha

On the auspicious occasion of Rabindranath Tagore’s birth anniversary on the 25th of Baisakh, Dr Himanta Biswa Sarma was announced as the new Chief Minister of Assam. Incumbent CM Sarbananda Sonowal has created a new feat by resigning from the post of Chief Minister even after being fully eligible to form a new government. He even recommended party worker and youth icon Himanta Biswa Sarma’s name as the CM which is quite a rare scene in Indian politics. All of this has made Kabindra Purkayastha, a senior leader of the BJP, very proud. While talking to Barak Bulletin, Kabindra Purkayastha shared his views regarding this recent development.

At first, he applauded Sarbananda Sonowal and said, “The Bharatiya Janata Party (BJP) has taken place in the minds of the common man for its ideology. Sarbananda Sonowal, who had the power to be the Chief Minister once again, has stepped down voluntarily, leaving the new man in charge, proving once again how much he loves the BJP’s ideology of sacrifice. This has further increased my respect for him. The BJP’s ideology of sacrifice is not of today, it has been formed by our great leaders from the very beginning. We have seen that various Congress leaders, including Tarun Gogoi, did not make room for the newcomers after their second victory, holding the Chief Minister’s chair for a long time. This has probably happened for the first time in Assam that a person has voluntarily given the opportunity to another person to become the Chief Minister. Not only that, he has proposed the name of Himanta Biswa Sarma himself, which will be a great example soon.” 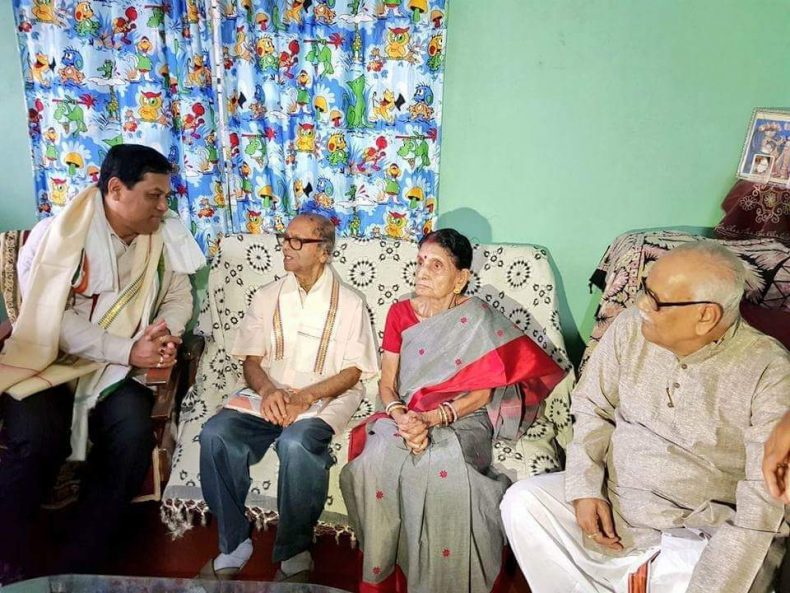 The veteran BJP leader also gave the newly elected Chief Minister Himanta Biswa Sarma a message as an apt leader. Further adding, he said, “The strictest and the most capable person in the BJP at the moment is Himanta. The performance of the department he has overseen has been appreciated not only in the state but across the country as well. It is good news that a person like him has become the Chief Minister of Assam. Just one thing to keep in mind is that Sarbananda Sonowal should maintain a good relationship with everyone, just like he has till now. As the Chief Minister, Sonowal has bridged the gap between the Barak and the Brahmaputra valley. The ordinary people did not feel any discord with him and got a chance to get very close with him as well. As the Chief Minister, Himanta Biswa Sarma has to keep this in mind. But I do believe that he can do it.”