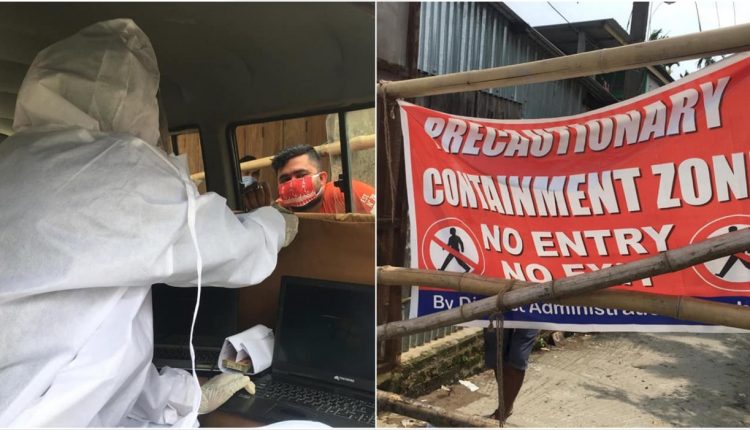 “Upon receiving public grievance request for difficulties being faced in using of ATM in Containment Zone, Banking Correspondent from SBI was immediately sent to address financial needs,” stated a post on the district administration’s official Facebook page.

The individuals were in PPE and they helped residents in the containment zone withdraw cash. A senior officer in State Bank of India said that banking correspondents are units of individuals outsourced to deal with small and tiny accounts and transactions. They are not employees of the bank but work in close coordination.