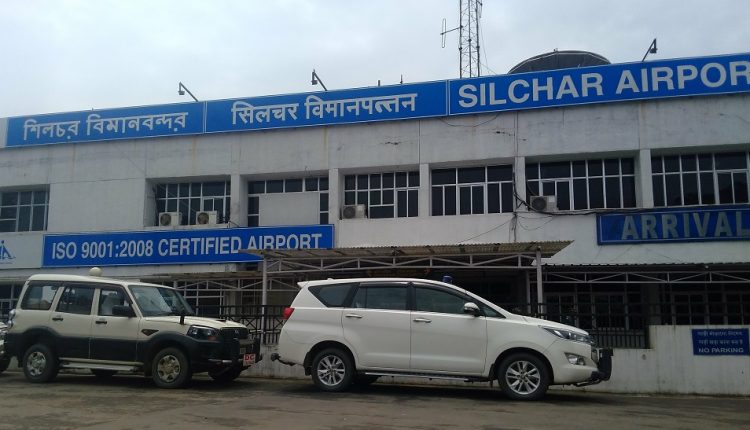 Silchar airport authorities on Sunday announced the Winter Schedule of flights to and from Silchar airport, which is likely to open up new routes.

“Winter Schedule is ushering in some great news for Air passengers of Silchar with newer destinations getting connected with the airport,” an airport official said.

For the first time, Silchar airport will be getting connected to Jaipur airport, as the above mentioned Indigo Airlines flight will be starting its journey from Jaipur airport and will reach to Silchar via Kolkata.

“Flight number 6E251/614 of Indigo & SG8152/8169 of Spicejet will provide through connectivity from & to Delhi Airport via Guwahati” the official informed.

Similarly, flight number 6E344/932 of Indigo will connect Bengaluru with Silchar via Kolkata. Standard time of departure of the flight from Bengaluru is 0835 hrs whereas standard time of the return flight is 1855 hrs.

As of now 3 airlines are operating from Silchar airport viz- Air India, Indigo and Spicejet.