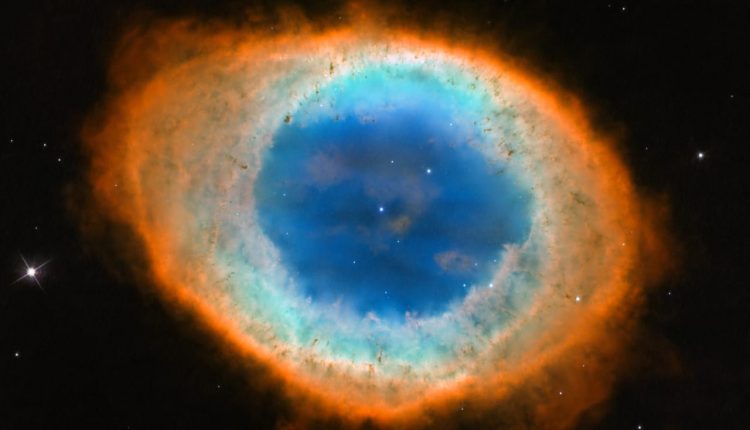 In philosophy, rebirth is often more pronounced and is denied by a majority of scientists. The endless loop of life and death seems to emphasize that the end and the beginning are interconnected. However, in the cosmic realm, this philosophical concept is brought to reality.

Stars are a perfect example, their mystifying life cycle and their violent and psychedelic death shroud fuel human curiosity to reach out for them and peer into the heart of these mysteries. Stars are born from compacting clouds of dust and gas called a nebula. As the nebula begins to collapse, the hot gases become critical and then there is a stellar ignition culminating in the birth of the baby star. Eventually, the stars grow and a few millions or billions or even trillions of years later, they begin to age. Their degeneracy begins as the star runs out of nuclear fuel. Eventually, the star collapses on its own weight and blows itself into bits during the supernova explosion. The expanding shell of gases that travel outward from the already doomed star is all that remains along with the stellar corpse or degenerate star (white dwarf, neutron star or black hole) that also gradually merges with the blackness of space. Even the stars aren’t free from the ultimate fate. 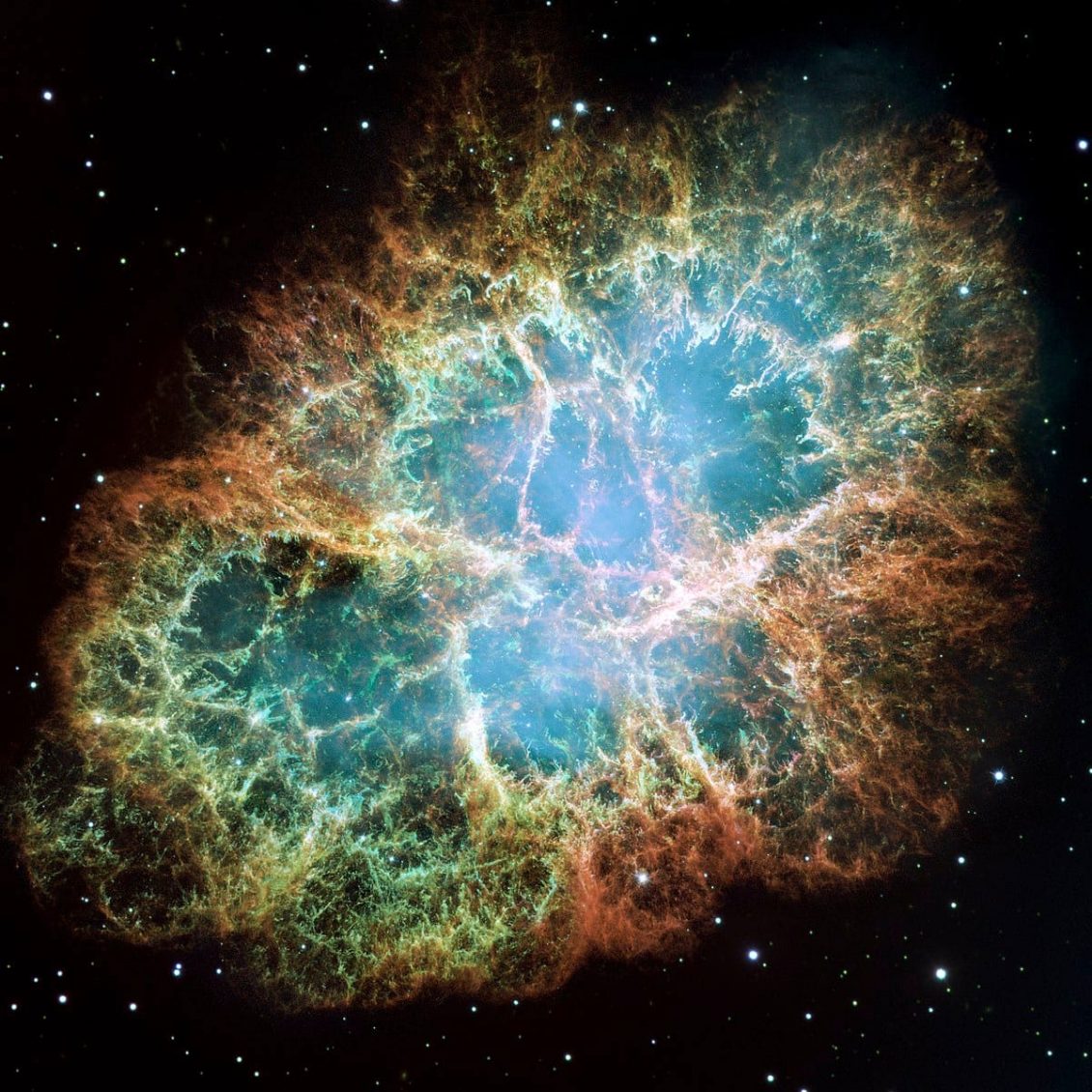 When a star dies in a cataclysmic supernova, the shockwave it produces can sometimes trigger star formation in a distant nebula. The shockwave creates a disturbance in the nebula and accelerates star formation. So in a way , a star’s death can be the reason behind the birth of another star and with it a multitude of worlds. Destruction can also be the guiding reason behind creation.

Stars undergo nuclear fusion in their core, where they fuse hydrogen into helium and convert mass into energy in the form of electromagnetic radiation. For stars like the Sun, once all the helium is used up, the entire star will shrink and spread its outer envelope of gas in the surrounding space. For stars heavier than the Sun, the fusion of helium occurs which creates heavier elements like oxygen and carbon. Once all the nuclear fuel is depleted, the star collapses under its own weight as the outward radiation pressure diminishes following the cease of fusion. The energy produced during the rapid and cataclysmic implosion flung star matter outwards in a frenzy producing a bright flash that can outshine the host galaxy and generates an unimaginably hot fireball , just like a cosmic nuke. The star matter also contains atoms that are dispersed throughout the galaxy. These atoms then reconstitute into another young planetary system while some of these atoms become aware just like us to wonder at its origin and place in all the immensity and eternity.

As Sir Carl Sagan once said “The nitrogen in our DNA, the calcium in our teeth, the iron in our blood, the carbon in our apple pies were made in the interiors of collapsing stars. We are made of starstuff.” Every atom that constitutes us, was forged inside a star’s heart, which upon its death, directly or indirectly gave us an opportunity to be a part of the cosmos. So we are indispensable for the cosmos to know itself. This may be deciphered as both the dynamics and mystics of cosmic integrity.