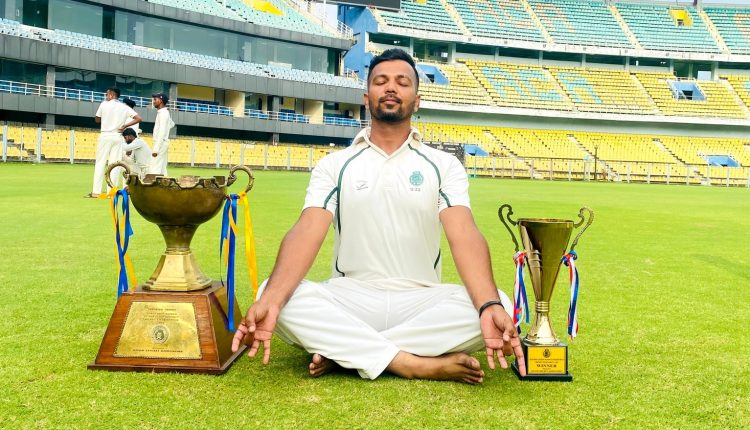 We will we will rock you! “We lifted the trophy because of team-effort,” Captain Samik Das

Your initial thoughts on this historic occasion?

Super happy to win the tournament once again… Double happy to lead the team this time.

Looking back at the tournament, what attributes do you think enabled you to become Champions? And what was the mindset before you started the tournament?

Team effort is the main reason for us lifting the trophy. Every player chipped in at crucial moments. We always had a balanced team of experience & youth. The mindset before the tournament was to take one game at a time. But we fought our way through in every match… It wasn’t a walk in the park!!!

As a leader which individual performances do you think stood out as superlative throughout the course of the tournament?

Rahul Singh was consistent throughout the tournament, he took the initiative to give us the wickets and the rest of us helped him out by maintaining pressure from the other end. With Pritam leaving us before the semifinals because of his personal reasons it was up to me to take the team ahead & thankfully all went well.

How much of a role did the experienced coach Rajib Sir and manager Biplab Purkayastha play in this momentous achievement? Were they mostly technical or tactical? How would you recount their contributions?

Both the officials of our team had a positive mindset. Nothing much was said but we had a positive speech from Rajib Sir before every day started which helped us to look at the game in a positive way and Biplab too was important in providing us with every little thing we needed during the game. 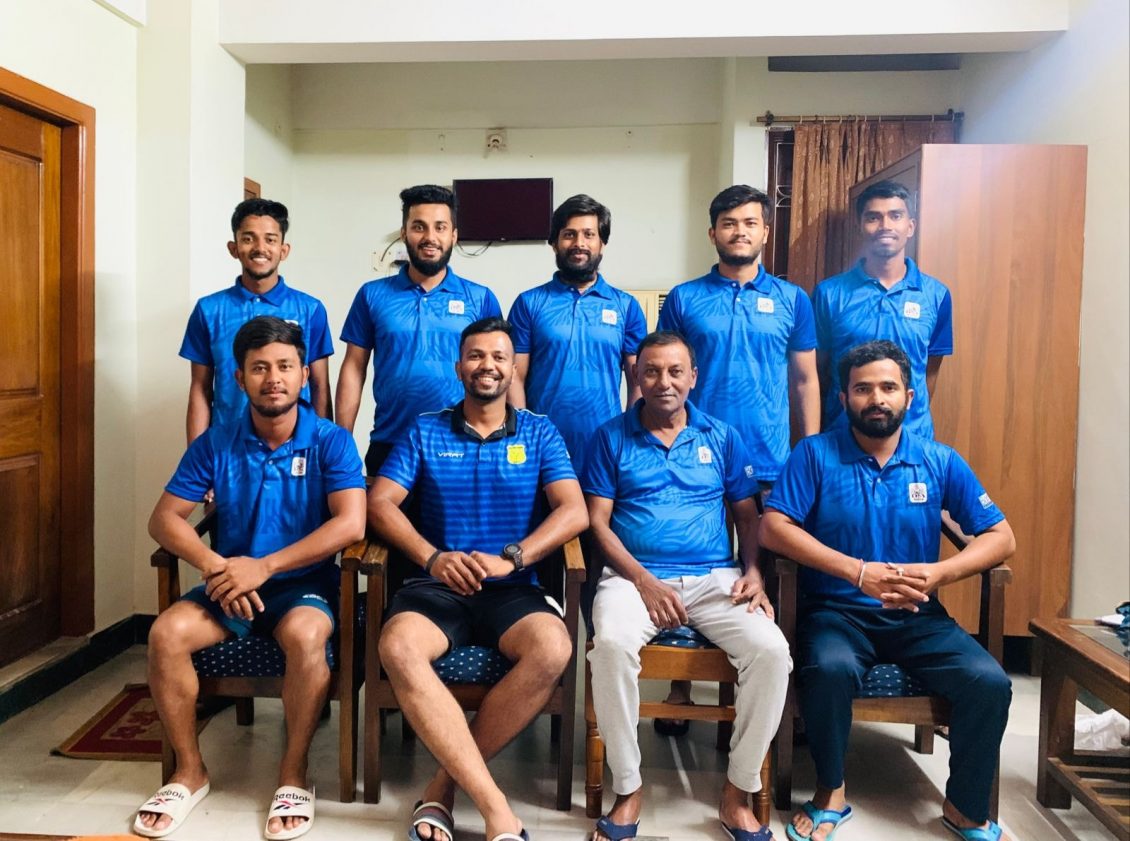 Tell us about the build-up to the big final against Biswanath? You must have been super confident with the win against Tezpur in the semis?

We were not taking Biswanath lightly, we knew they have reached the finals by playing some hard cricket and would also do the same against us. No doubt Tezpur was a better team in writing but Biswanath too had their moments during our final match but we made our way by playing some smart cricket

Your thoughts on the final? Getting them all out for 122 in the first innings must have been very satisfying…What did you make of the bowling effort?

Getting them out for 122 was great but we almost messed it up as we were 57/5 at one stage but then a couple of brilliant counter-attacking innings from Sunzow & Joydeep Singh sealed it for us and we eventually got a lead of 101 runs… Our bowling has been consistent throughout the tournament & same happened in the Finals too. 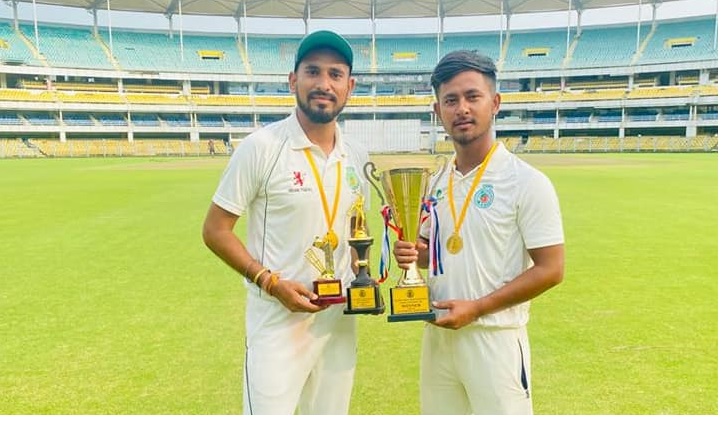 Great performances from your trio….Subham, Sunjow and Joydeep applying themselves under pressure… especially the 90-run 6th wicket partnership displayed a lot of character

Shubham started the innings in a positive way. Had it not rained in the final session of Day 1 we would have surely gotten the lead on Day 1 itself…But he sadly got out the next day in the first over itself so couldn’t score any more…And as i said earlier Sunzow & Joydeep’s counter attacking batting brought us back into the match & put us in a safe zone

Yes! Indeed. It was quite an effort.

Walking out on the cusp of creating history must have been surreal for the boys…what did you tell your team as you were walking out for the final?

I just told them to play some hard cricket for the first 30 minutes & we would lift the trophy & it happened… Biswanath lost wickets early and we had a small target of 40 runs to chase and we did it with out losing any wickets.

Congratulations on behalf of Team Barak Bulletin and the entire cricket loving fraternity in the Barak Valley…your wishes to your predecessor: