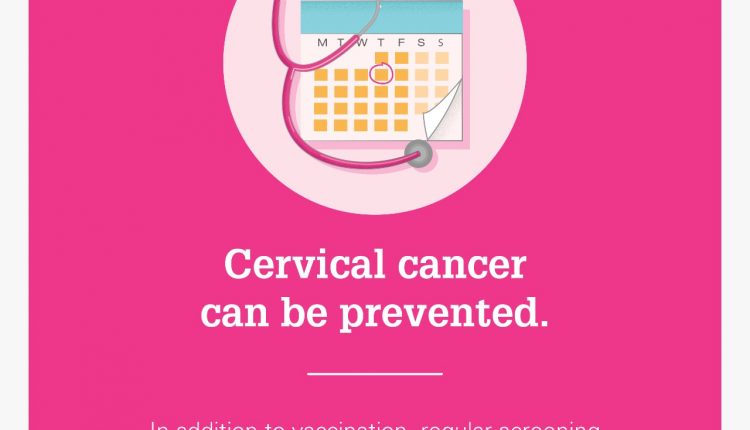 World Cancer Day: Everything you need to know about Cervical Cancer and its treatment, prevention

According to WHO, Cancer is the second leading cause of death globally, where about 1 in 6 deaths is due to cancer.

Cancer is a generic term for a large group of diseases that can affect any part of the body. Other terms used are malignant tumours and neoplasms. One defining feature of cancer is the rapid creation of abnormal cells that grow beyond their usual boundaries, and which can then invade adjoining parts of the body and spread to other organs, the latter process is referred to as metastasizing.

Tobacco use, alcohol use, unhealthy diet, and physical inactivity are major cancer risk factors worldwide and are also the 4 shared risk factors for other non communicable diseases.

The better part of treatment of this disease is it is preventable and curable, if diagnosed in early stage. Cancer mortality can be reduced if cases are detected and treated early. WHO says, between 30–50% of cancers can currently be prevented by avoiding risk factors and implementing existing evidence-based prevention strategies. 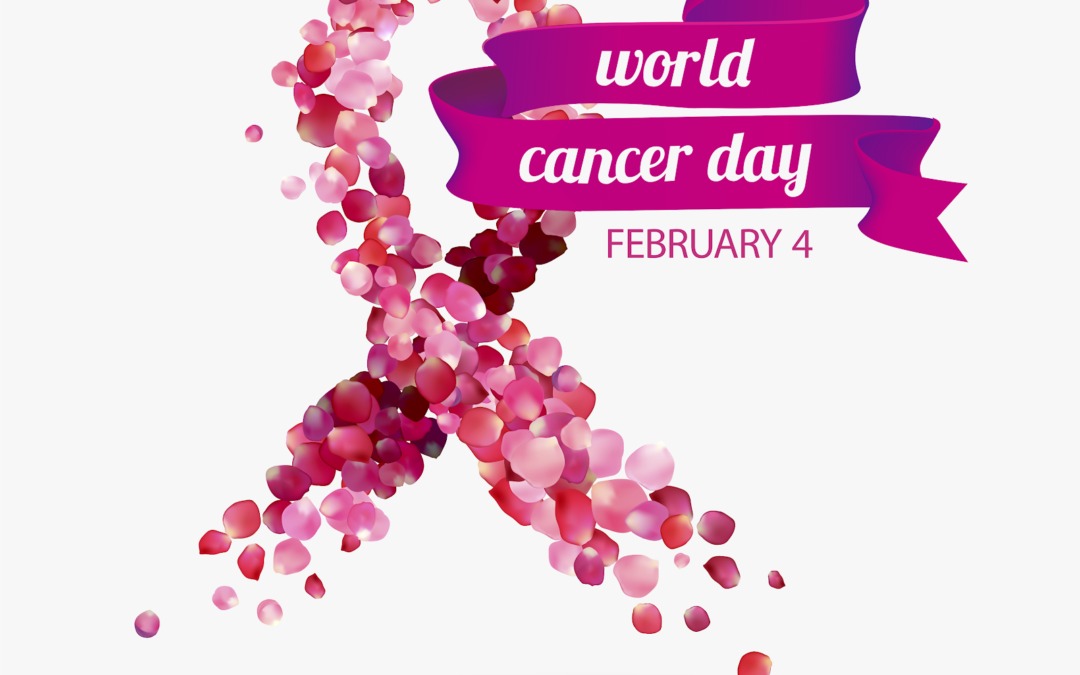 World Cancer Day 2021 is observed to spread awareness, inspire change and reduce the global impact of cancer. The day is celebrated on 4th February every year and this year marks the ultimate year of the ‘I Am and I Will’ campaign which began in 2019. The aim to observe World Cancer Day is to reduce misconceptions about cancer and to help people in getting the right information about it.

Cervical cancer is a grave threat to women’s health and lives, and globally, one woman dies of cervical cancer every two minutes. This suffering is unacceptable, particularly as cervical cancer is largely preventable. There is where awareness and correct knowledge on the diseases plays a crucial role.

Below are the edited excerpts of interview with Dr. Subhadra Goala.

1. Is cervical cancer common in woman?

If we look into the clinical data, cervical cancer is the second most common cancer after breast cancer in women. It estimates 1 lakh new cases in 2016 and 1.04 lakh during 2020. Almost all cervical cancer cases (99%) are linked to infection with high-risk human papillomaviruses (HPV), an extremely common virus transmitted through sexual contact.

2. What are the common risk factors or cause of the cervical cancer in women?

One of the major risk factor for cervical cancer, as said above, is prolonged Human papilloma virus (HPV) infection along with that smoking, unprotected sex or poor sexual hygiene. Having multiple sexual partner, early marriage and early child birth in woman younger than 17 years, frequent child births and weakened immune system such as HIV/AIDS also adds to the risk factor for cervical cancer. HPV is so common that most people get it at some time in their lives. HPV usually causes no symptoms so you can’t tell that you have it. For most women, HPV will go away on its own however, if it does not, there is a chance that over time it may cause cervical cancer.

3. Which age group of women are at high risk of cervical cancer?

4. The next very common question that will arise in mind is what are the symptoms of the cervical cancer?

Most women do not have any signs or symptoms of a precancer. In many women with early-stage cervical cancer, symptoms do typically appear. In women with advanced and metastatic cancers, the symptoms may be more severe depending on the tissues and organs to which the disease has spread. The cause of a symptom may be a different medical suffering that is not cancer, which is why women need to seek medical care if they have a new symptom that does not go away. Vaginal bleeding between periods, Menstrual periods that are longer or heavier than usual, post-menopausal bleeding, Bleeding after sexual intercourse, Pain during sexual intercourse, smelly vaginal discharge, unusual vaginal discharge tinged with blood, backache are the symptoms a woman may present with one or multiple of it. 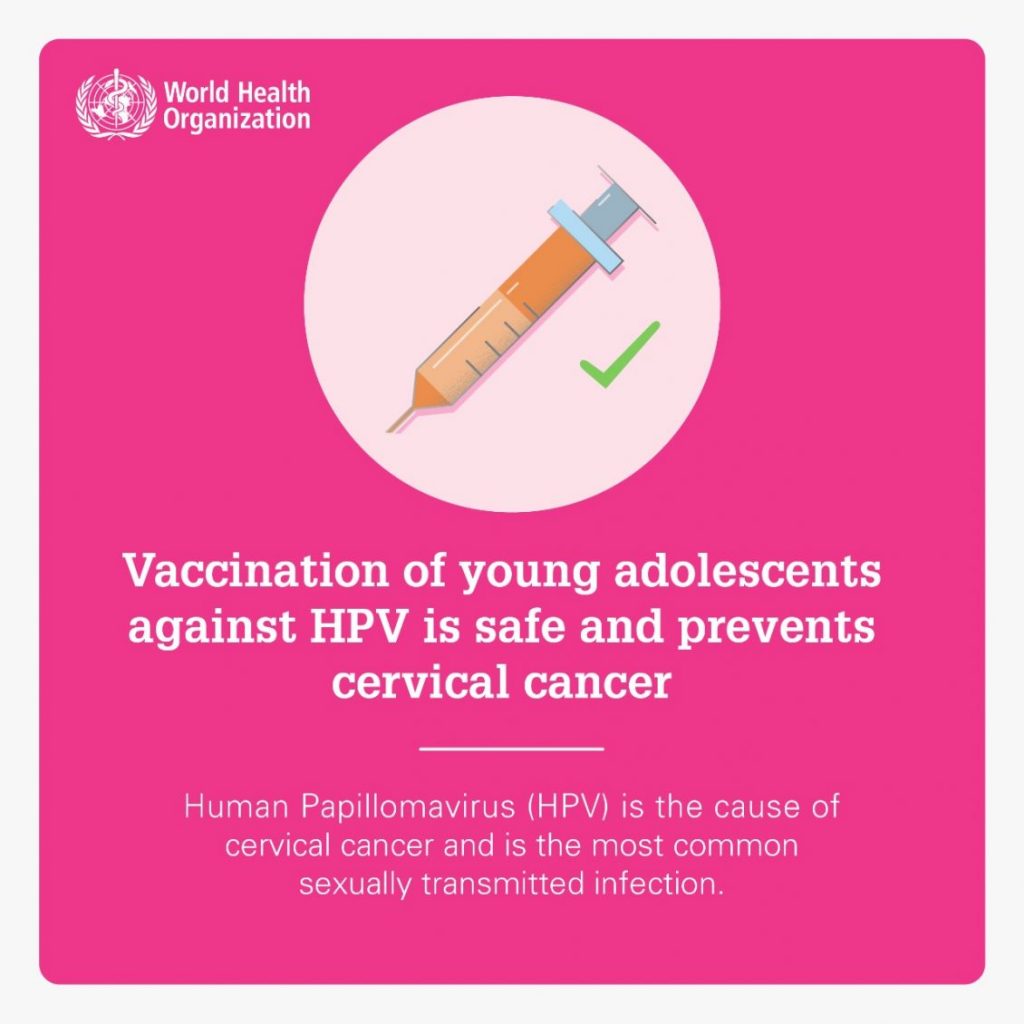 5. Is there any vaccine available for cervical cancer?

If these symptoms appear, it is important to consult a doctor about them even if they appear to be symptoms of other less serious condition. Speaking on Vaccine, Yes there are vaccines available which can prevent 70% of the cervical cancer. Vaccine like Gardasil and cerverix are available. Women age between 9 years to 13 years can take this vaccine.

6. Can cervical cancer be prevented and if yes, how?

Cervical cancer is one of the most preventable and treatable forms of cancer. Not only this, any form of cancer can be reduced if cases are detected and treated early. Now, there are 2 components of early detection: Vaccination and Screening.

Screening aims to identify individuals with abnormalities suggestive of a specific cancer or pre-cancer who have not developed any symptoms and refer them promptly for diagnosis and treatment. Woman above the age of 30years who are sexually active should undergo

B. Visual inspection with acetic acid (VIA)/ VILLI

To note, women can ask gynaecologist about it or can go to nearest health centre. The facilities are also available at Cachar Cancer hospital and Silchar Medical College.

7. What are the major cause of increasing in the no. of cervical cancer in Indian scenario and representing in advance stage?

First we need to understand, why screening is important. It is necessary for early detection which can prevent cervical cancer. But unfortunately cervical cancer being one of the most preventable cancer 80% of women present it in the advance stage. This can be reasoned at – Lack of awareness, Taboo, Shy to talk about any of the symptom with others and lack of screening facility.

8. What treatment should anyone take if suffering from cervical cancer?

Cervical cancer can be treated in several ways and depends on how far it has spread. If cancer is detected in their premalignant or early stage, then modes of treatment can be –LEEP, cryotherapy, laser, hysterectomy. Remember at this stage cervical cancer can be prevented and here screening plays crucial role for early detection.

If a woman comes with advance stage tumour – surgery, radiation therapy and chemotherapy are the other mode of treatment might require which the consultant oncologist will guide the patient.

9. Any extra point that you like to mention or any special message on the occasion of World Cancer Day?

Lastly, I would like to only mention that fear should not be of treatment, rather the Cancer. It is seen that many patient do not turn up for treatment due to fear of expense of treatment. But I would like to mention that there are many government health insurance schemes like Atal Amrith, Ayushman Bharat and other funds which support patient treatment. Cachar Cancer hospital also lends financial assistance to the poor patients who cannot afford the treatment. So all should turn out for treatment and not shy away.