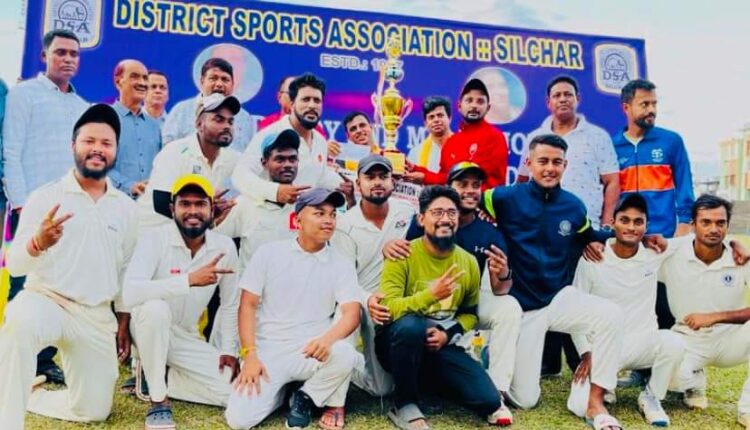 However, in the knockout stage, Debajyoti Bhattacharjee’s team upped their quality of cricket. Tarapur AC considered as favorites to win the tournament faced a different Yogayog Sangha in the Semi Finals. Yogayog secured a 46-run win and surprised critics by putting on hand on the trophy.

In the Final it was Uttar Para Club, the team that was only second to Tarapur AC in the group stages. Batting first at Satindra Mohan Dev Memorial Stadium, Yogayog Sangha had to put a massive total on the board. The openers did not give the start they would have hoped for. In form captain, Debajyoti Bhattacharjee popularly known as Suman was dismissed for 23 by Soumya Jyoti Chakraborty. Arup Kumar Das was the first to walk to the pavilion.

At number three, Siddhant Ghosh played the innings that Yogayog needed. He scored 78 runs of 83 balls and got a great partner in Samim Ahmed Mir who scored 51 runs of 64 balls. The duo steered Yogayog Sangha to 229, much higher than their semifinal score of 178 which they defended with their bowling lineup.

Chasing the above par score, Uttar Para needed a good start which they did not get. Opener Abhay Chetry (6) was dismissed by Abid Hassan with only 36 runs on the board. The Uttar Para innings did not get the much needed momentum it was craving for. The team got bundled out for 150. Capain Debajyoti Bhattacharjee took four wickets and was adjudged the Man of the match. 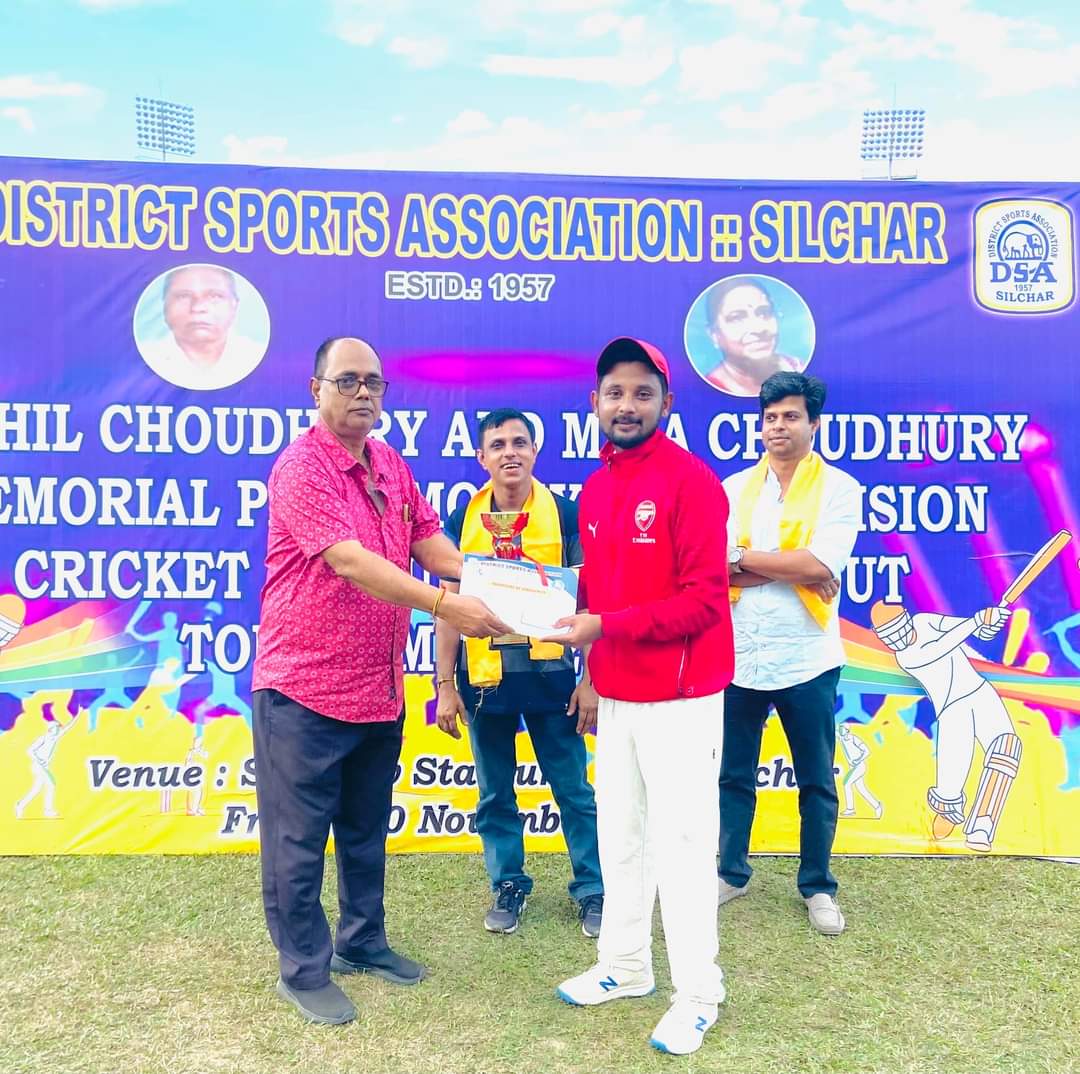 “We are proud of the show that we have pulled off. This tournament has proved that team is bigger than individuals. It is because of team effort we could beat giants like Tarapur AC in the semi and Uttar Para in the final. Players who could not contribute with bat or ball, gave their 100% on the field and changed the course of the match,” said captain Bhattacharjee after lifting the trophy.