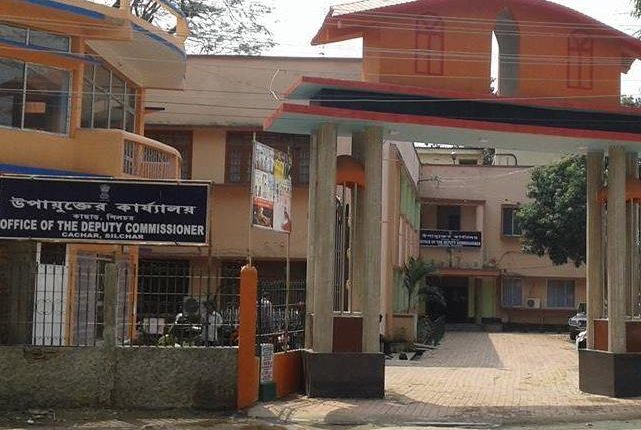 Yesterday, after Silchar Medical College and Hospital and Health Minister, Himanta Biswa Sarma confirmed that the first Covid 19 infection got tested positive in Silchar, reactions started pouring on social media. The patient had stayed at the NizamuddinMarkaz in Delhi and once that information was made public it triggered a communal debate on social media platforms.

One of the government employees got dragged into the social media fight and uploaded a post which many alleged to be both obscene and derogatory. An FIR was lodged at Silchar Sadar Police Station and the deputy commissioner was requested by the complainants to take immediate action. The person identified as Rajat Bhattacharjee who works as Senior Assistant Land Acquisition Branch, DC’s Office Cachar posted stating that people like Jamal Uddin who went to the Tablighi Jamaat must be shot dead. His post filled with abuses mentioned about daily prayers of a particular community too.

Deputy Commissioner of Cachar, Barnali Sharma took immediate action and decided to place Bhattacharjee under suspension. “Where is it has been observed that personal Facebook account of Sri Rajat Bhattacharjee senior assistant land acquisition branch DCS office Cachar Silchar has a very sensitive force which is not suitable to a government servant. The prima facie appears to be highly irresponsible,” stated an order issued by DC Sharma.

It is worth mentioning here that the district administration and the state government has time and again appealed to the people of the state to behave in a responsible manner while posting on the social media platform. The administration had alerted the people that there would be consequences.