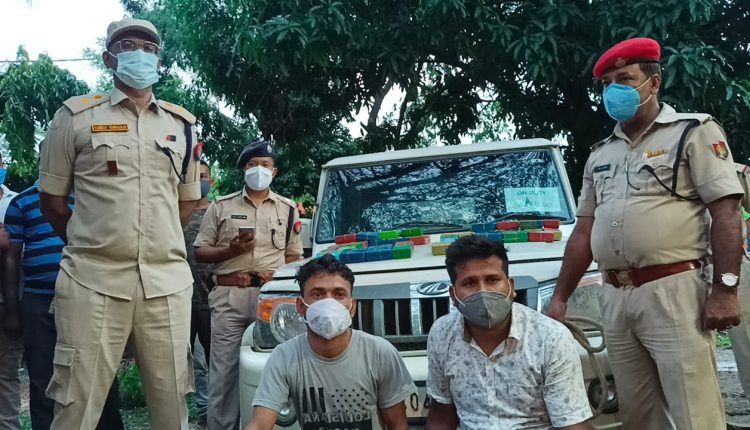 Based on a secret tipoff, Cachar Police had installed several check posts across the district. It was informed to the police that a huge consignment of suspected narcotics is being shipped to Karimganj. Accordingly, additional SP Cachar, Partha Pratim Saikia, IC Katigorah led a team and intercepted the vehicle in the Behara area today evening.

SP Cachar, Vaibhav Chandrakant Nimbalkar rushed to the spot after the suspected narcotics were confiscated. Upon searching the vehicle bearing registration number AS 04 N 6366, the Police recovered 72 soap cases, each filled with suspected heroin.

“This is a massive success for Cachar Police,” said SP. He added, “We are continuing our operation against the illegal smuggling of narcotics and it is a statewide drive announced by the honourable chief minister and lead by the DGP Assam Police. In the month of May, we have registered 12 cases and arrested 23 individuals. We have seized more than 25,000 WY tablets, some brown sugar, and heroin too,” said SP Vaibhav Chandrakant Nimbalkar.

He added, the Police will investigate the matter further in order to find out the racket involved in this smuggling. “The drive will continue and the Police will remain relentless in its effort to intercept every such attempt,” said the SP.

Though the purity of the suspected heroin is yet to be determined, according to initial estimates, the confiscated items would worth around Rs 50 lakh. The Bolero has been detained and the two individuals arrested are residents of Karimganj district. “We will continue with our interrogation and try to figure if there are more people associated with this racket,” said the SP.

The matter is under investigation, but the initial suspicion is that the vehicle with a tag of “On Duty Essential Services” had loaded the suspected heroin from Karbi Anglong or other parts of Dima Hasao. 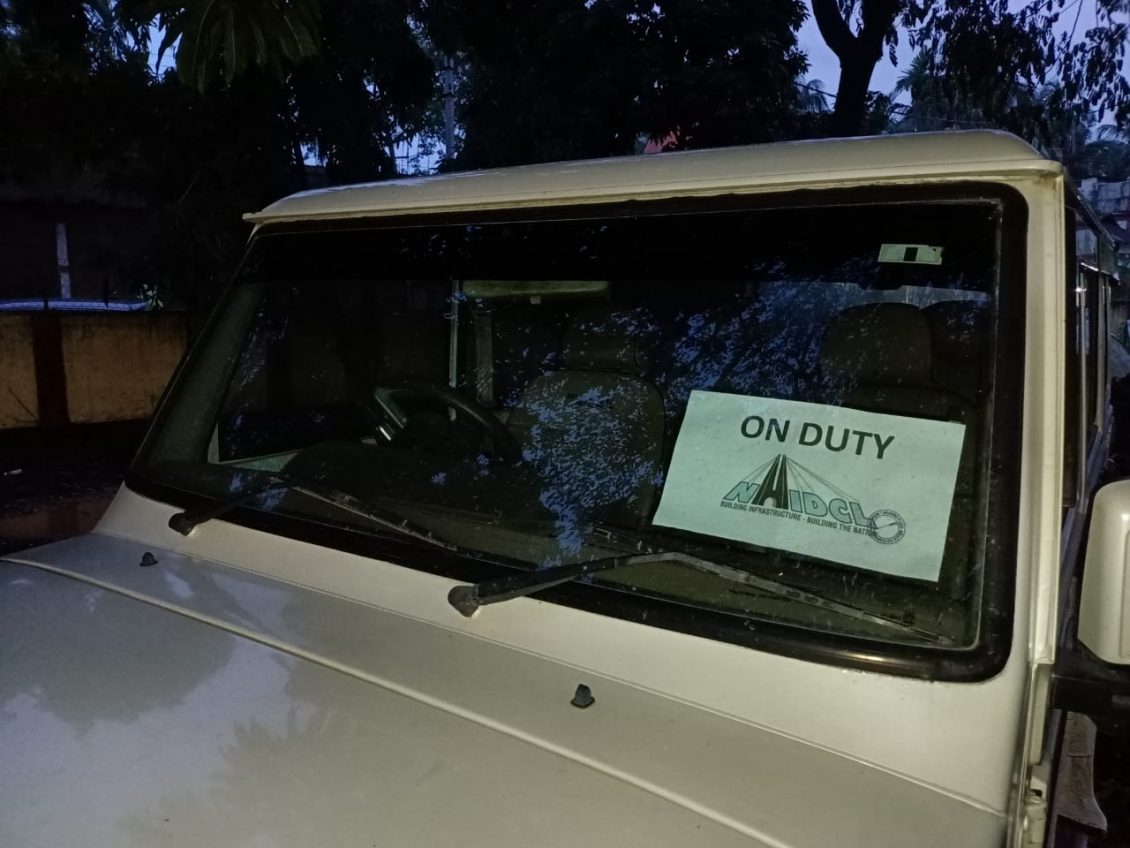